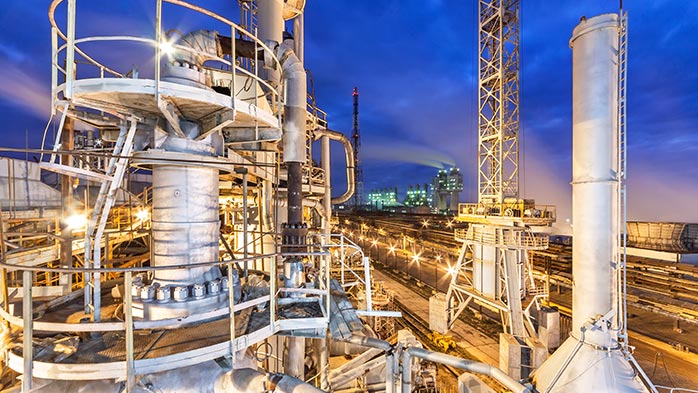 IFFCO is building South India’s first Nano Urea Plant close to Devanahalli, Karnataka, and will use nano urea, which is more affordable, effective, and environmentally benign. Establishing this unit will replace 50% of South India’s current usage of conventional urea.

South India’s first IFFCO Nano Urea (liquid) Manufacturing Facility is at Naganayakanahalli near Devanahalli. The facility is being built by IFFCO on 12 acres of land at the Hi-Tech Defence and Aerotech Park next to Devanahalli. The production units will produce 5 crore nano urea bottles, which is equivalent to 5 crore urea bags, or 22.5 lakh tonnes of urea.

C. Narayanaswamy, State Marketing Head of IFFCO, claims that this is roughly 50% of the demand from the Southern States, which utilises close to 50 lakh tonnes of urea yearly. He also claims that doing so will help lessen soil acidity brought on by the careless use of traditional urea. 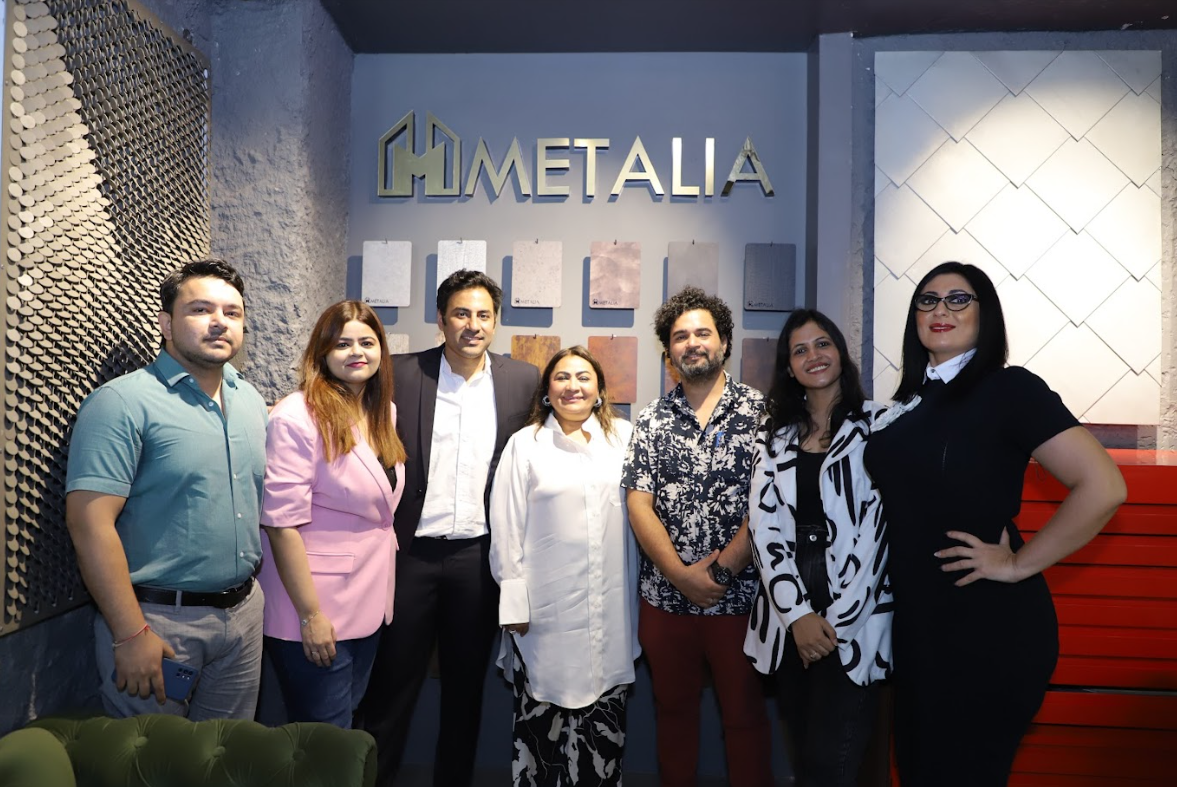 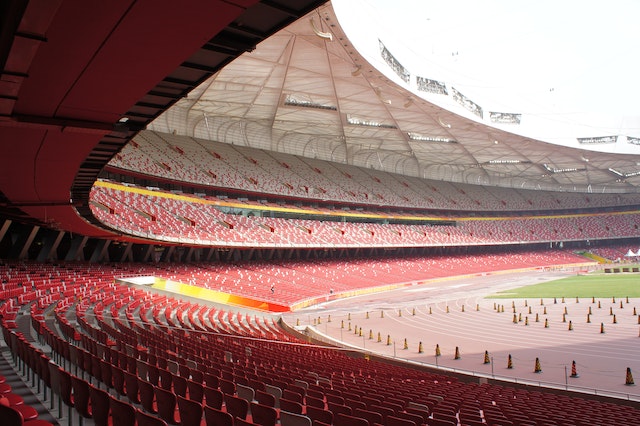 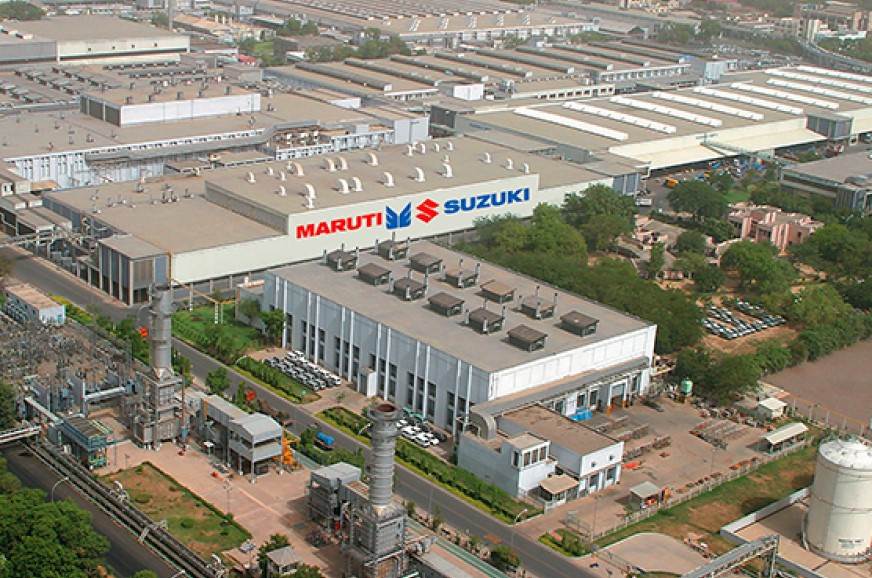 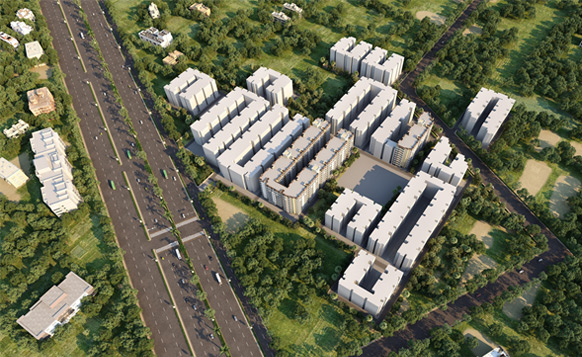 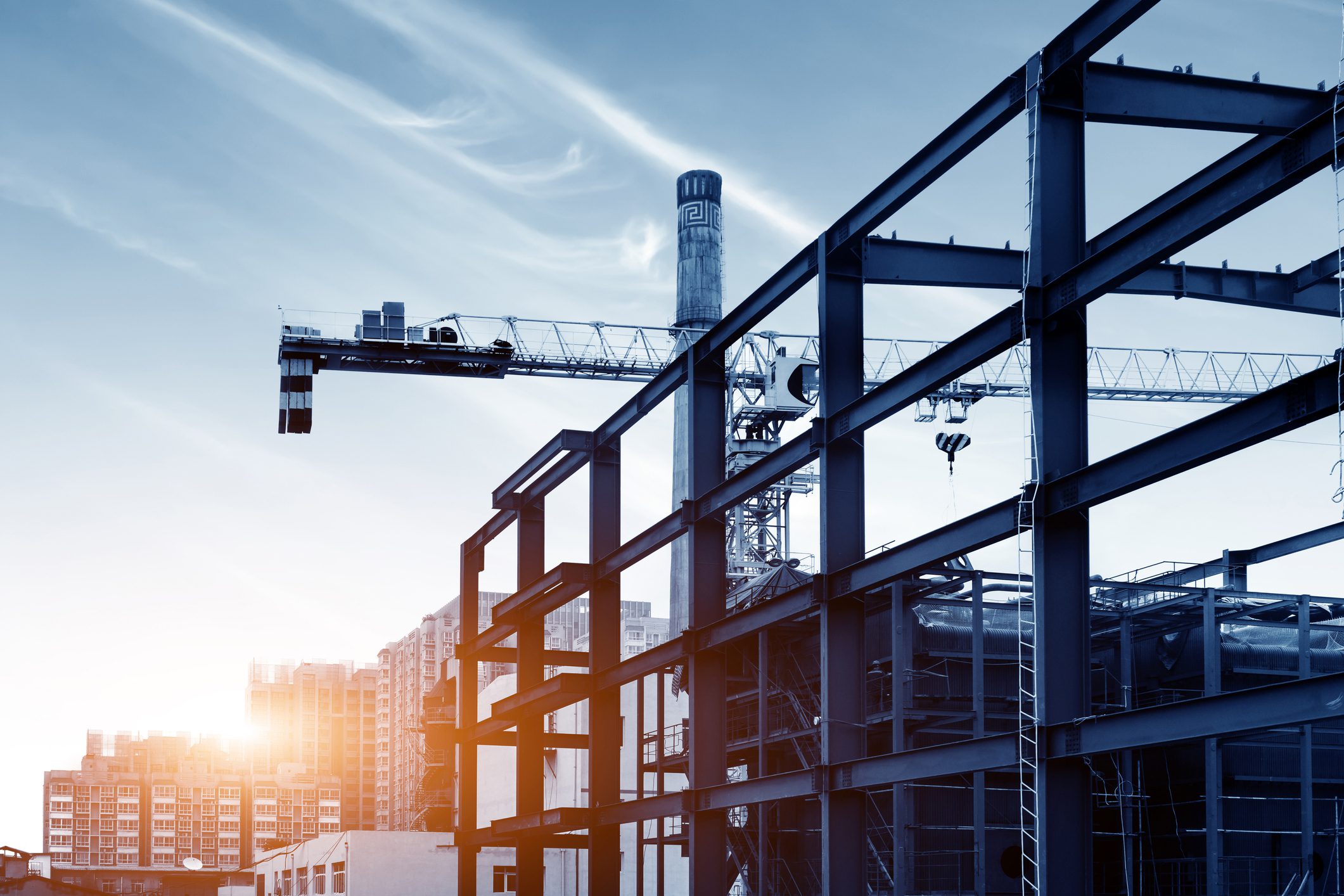