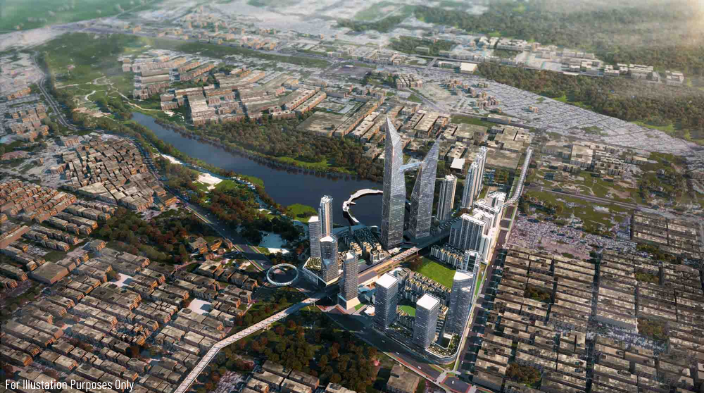 Delhi Development Authority has put its ambitious Sanjay Lake View Complex project, which was on the backburner for the past few years, on the fast track.

The project will have highrise apartments with uninterrupted view of the huge waterbody in east Delhi, apart from commercial units like hotels and lakefront plazas, promenades and skywalks. The complex near Trilokpuri is one of the Transit Oriented Development (TOD) projects planned by DDA along with NBCC. It will come up adjacent to Trilokpuri-Sanjay Lake Metro Station of Pink Line on land measuring 10.3 hectares (25.3 acres).

The change in land use from commercial to residential was approved in a recent meeting of DDA chaired by LG Anil Baijal. “The project shall be developed for mixed use based on TOD norms. It envisions a transformatory role for the area and will enhance the local economy. It will help catalyse change and, eventually, restore a sense of safety and social pride in adjoining Trilokpuri and Kalyanpuri,” a DDA spokesperson said.

The project planned in 2015 included twin corporate towers, green area, studio apartments, old-age homes and hotels. However, the residential area was found to be more viable in the long run. The mixed commercial and residential development will ensure that the area remains active throughout the day, making it safer for women, all thanks to “eyes on the lake”. This would be the second TOD project to be undertaken by DDA with NBCC after the Karkardooma project, which is bigger in scale and preliminary work on which has started.

The TOD policy for Delhi was notified by Centre on December 24, 2019 as part of Master Plan of Delhi 2021. After consultation with various stakeholders, certain modifications were suggested in the policy. These included enabling developers to prepare Influence Zone Plans and integration and development of multi-modal transit hubs. Additional development control norms in terms of ground coverage, active frontage, parking and other building controls were also added.

“The policy envisages sustainability features for development of hubs such as zero waste discharge, 100% treatment and maximum reuse of wastewater, segregation and reuse of 100% green waste, at least 10% of the energy demand should be met through renewable sources like solar, etc,” said the DDA spokesperson.

DDA said people would be able to enjoy the view and amenities at the lake, such as boating, jogging, playing, etc. It believes the attractions would increase footfall, making the area more active round the clock. It added the project would not affect the Sanjay Lake catchment area in any way as no permanent constructions would be undertaken in the green area and only fully permeable and organic materials would be used. 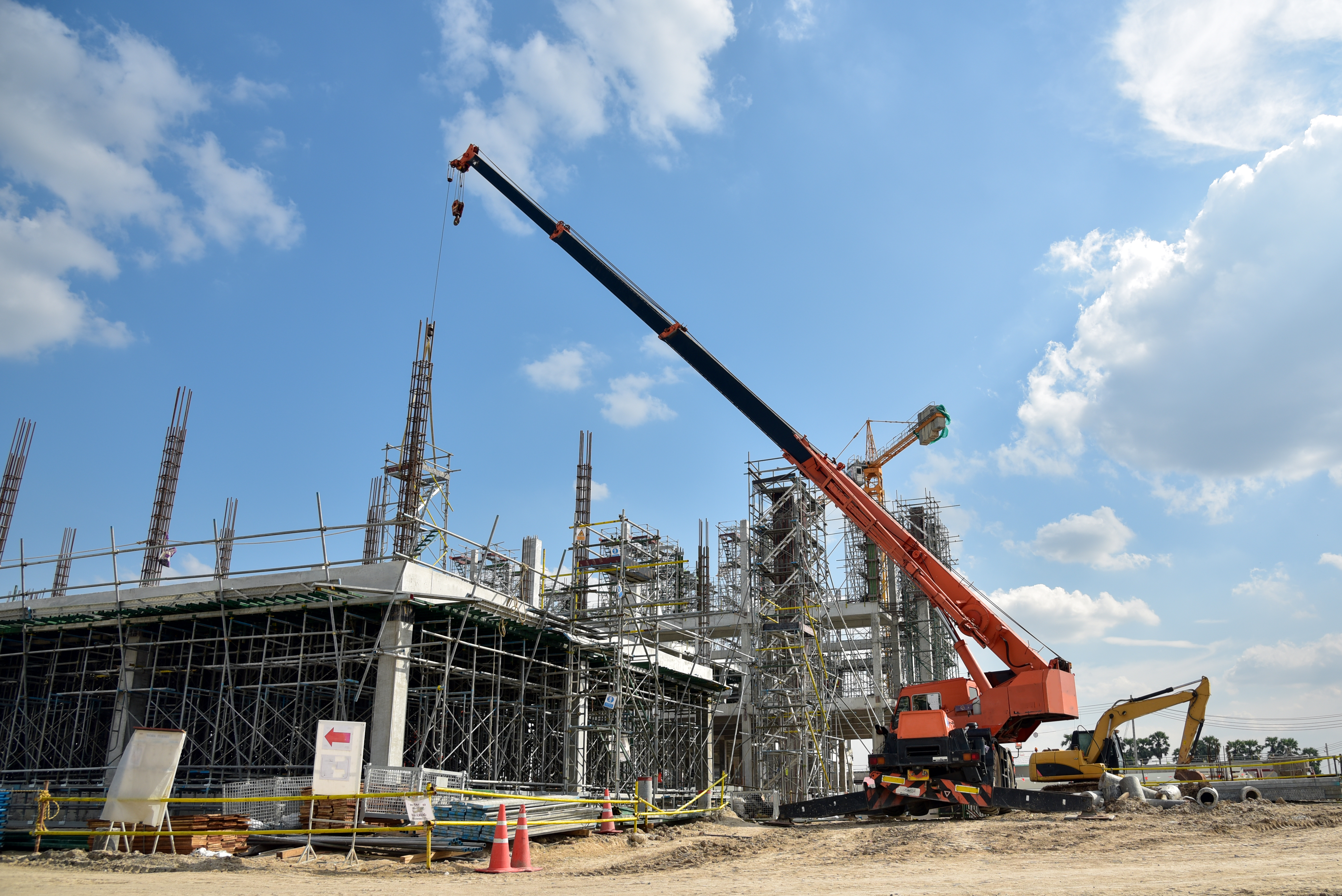 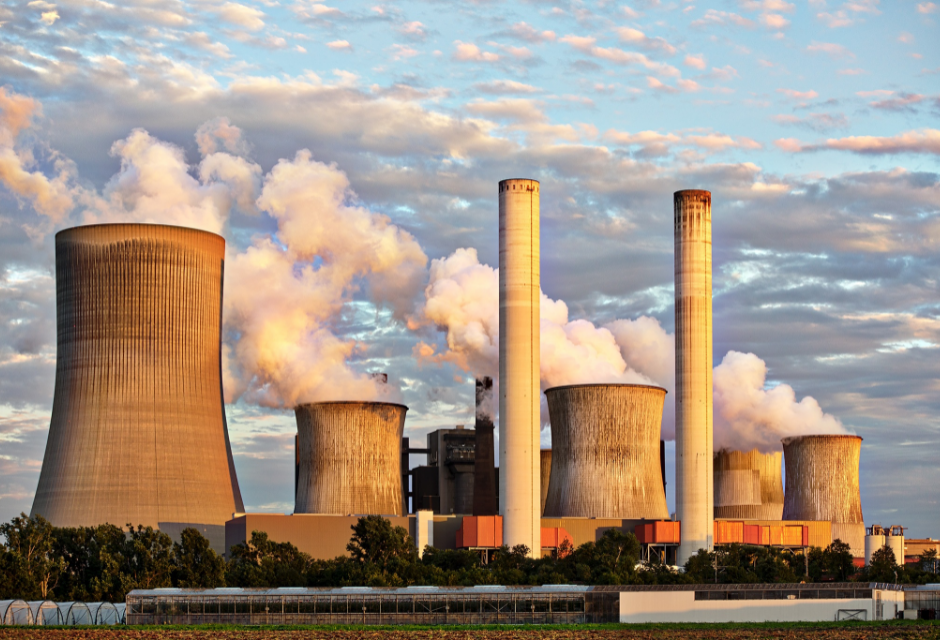 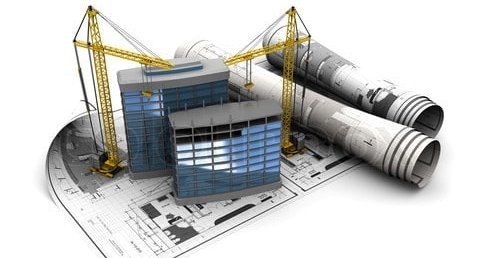 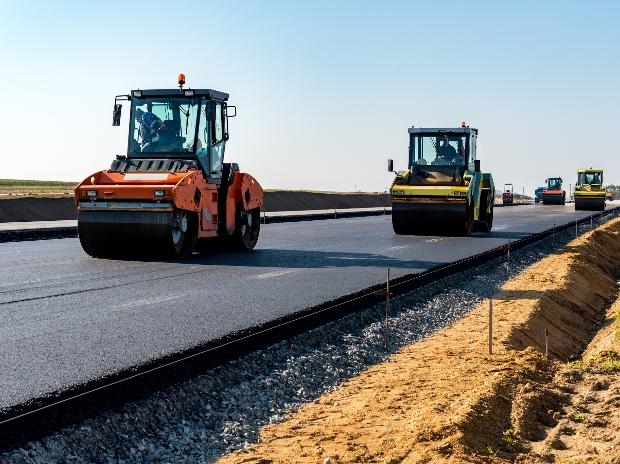 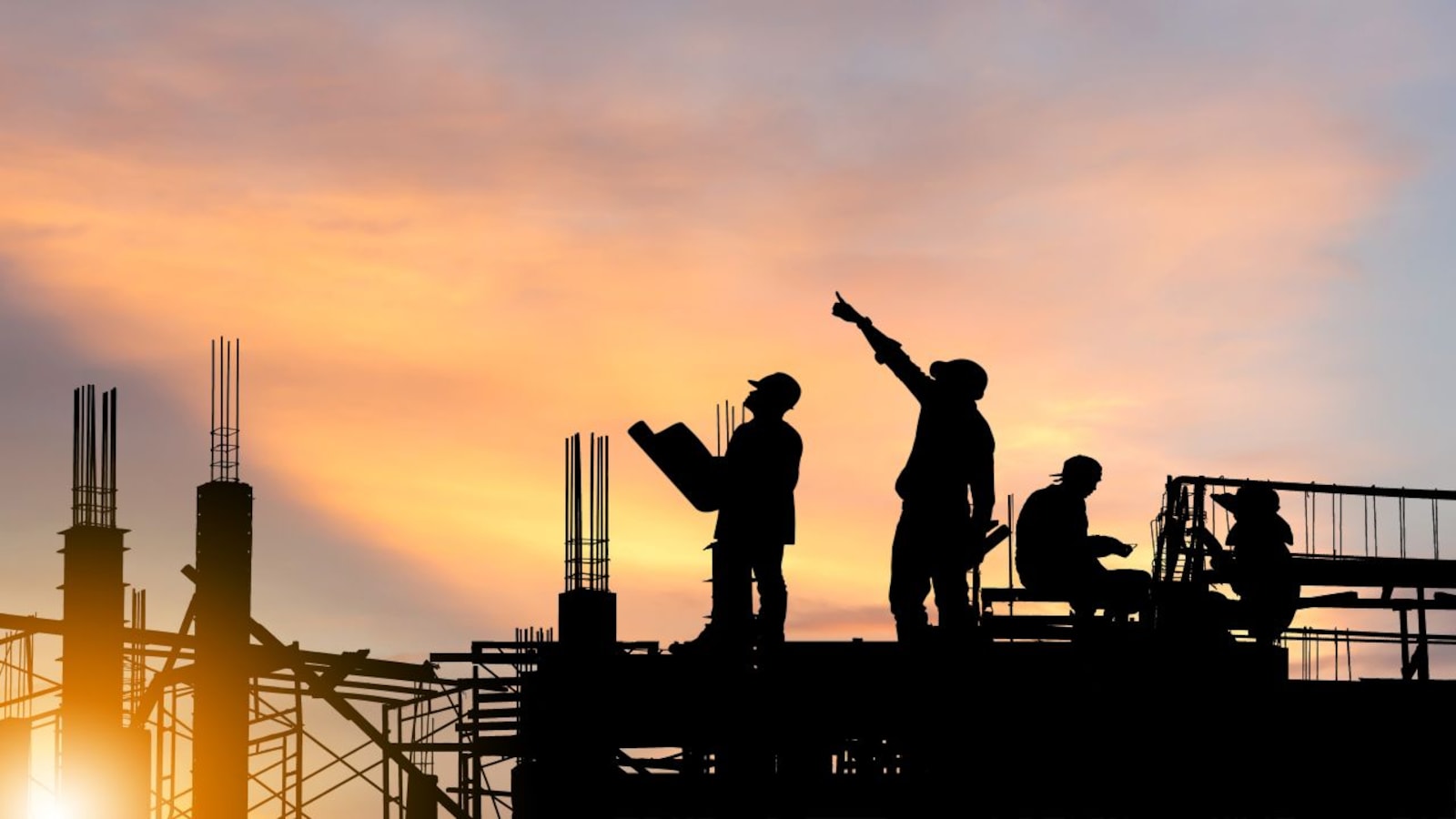