Decoding the Application Biomimicry in Architecture 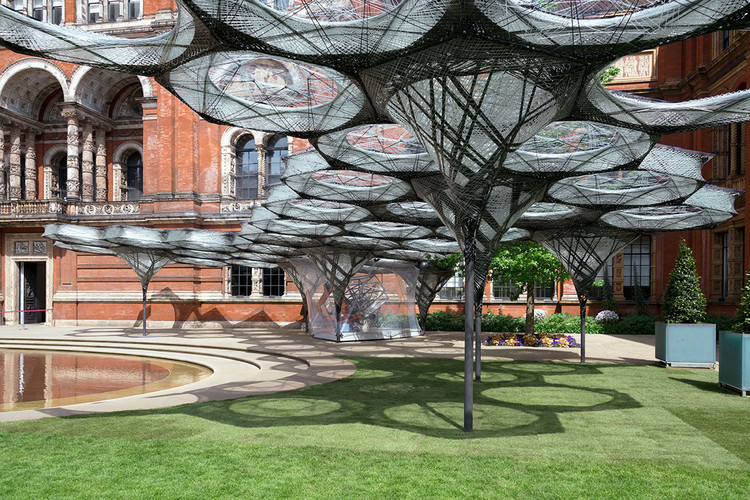 As the Scottish American environmentalist John Muir quotes, “In every walk with nature one receives far more than he seeks”, the co-dependent relationship of man and nature is re-established. Nature has served the source of inspiration and innovation for many contemporary inventions. Therefore, creative minds often imitate the elements and principles of nature to propose viable design solutions.

Today, such nature-inspired designs are categorised within the umbrella of biomimicry. This contemporary design style has a traditional approach to solving human challenges by learning strategies from nature. While these strategies can be largely applied to every field of work, the architecture discourse has been its significant beneficiary.

Biomimicry in architecture has a scientific approach to building design that extends beyond replicating nature-inspired forms. It thus involves studying and applying design construction principles found in nature. Biomimicry is thus considered a sustainable design measure that mimics material, structural systems, construction techniques, and design by interpreting nature as a model, measure, and mentor.

The Evolution of Biomimicry Architecture

Although biomimicry seems like a relatively modern and technologically-advanced concept, its roots are firmly placed in architecture since the early 15th century.

In 1941, Swiss engineer George de Mestral discovered the concept of biomimicry during a hunting trip. He noticed that some seeds kept sticking to his clothes, that contained several hook-like things that caught anything with a loop. After studying this plant for years, Mestral invented the hook and loop fastener, commonly known as the “Velcro”. This nature-imitating concept explored by Mestral was popularised by the American science writer Janine Benyus in her book Biomimicry – Innovation Inspired by Nature in 1997.

An article written by Michael Pawlyn in the Financial Times suggests that early examples of biomimicry in architecture were found in the work of Filippo Brunelleschi, the Renaissance era architect. He studied the strength of eggshells and designed a lighter, thinner dome for a cathedral design in Florence, completed in 1436.

The iconic cathedral building, La Sagrada Família designed by architect Antonio Gaudi is also a classic example of biomimicry and parametric architecture. The building’s structural design is inspired from nature. The columns in the cathedral also model the branching tree canopies as a measure to support the vaulting roof.

The application of biomimicry can be done on three levels – the organism, its behaviour, and the ecosystem. Building designs that adopt the organism level mimic a specific organism without replicating the participation of the organism in a larger context. On a behaviour level, a building imitates the characteristic features of an organism and its behaviour on a macro level. Buildings designed at the ecosystem level mimic natural processes and cycles of the environment in a holistic fashion. For an architectural design to mimic the ecosystem level, it should follow six principles namely – dependency on sunlight, optimising the system rather than its components, tuning and dependent on local conditions, diversity in components, relationships and information, favourability to sustainable living, and adaptability at different levels and at different rates.

The relationship between architecture and nature is being reinvented through biomimicry. While the concept of bio-mimicking has been explored internationally, it is a relatively new concept in India.

A unique adaptive reuse project wherein a deserted colonial building in Mumbai has been converted into a hospitality building, is the Tote. Designed by Chris Lee and Kapil Gupta from Serie Architects, The Tote accommodates a restaurant, banquet hall, and bar. Originally, the site was covered with mature rain trees, which provided shade throughout the year. The architects took inspiration from these rain trees and created a structural system that also enhances the site’s aesthetics. The steel trussed roof thus acts as a spatial organiser without creating any physical barriers. The interior spaces are therefore designed as an intricate arrangement inspired by the intersecting branches of trees.

Completed in 2019, the Hive House is a family home in Gujarat designed by Openideas Architects that displays a close association with biomimicry. Biomimicry is implemented in design at the organism level by perceiving the facade as a honeycomb. The statement-making facade design is realised by solar sensors that are artistically designed to meet technical and aesthetic requirements. The geometry of the hexagonal facade is inspired by honeycombs and carbon crystals. The facade is analysed for its structural stability, function, and mechanism while serving as a prototypical biomimetic design. The unique facade mechanism also offers good quality of light and thermal comfort within the house. The play of light and shadows provisioned by the facade thus creates a rhythmic pattern on the floor.

A design proposal for Morarjee Textiles- a Nagpur-based factory is an aspirational project by the company that aims to address environmental challenges by creating an energy-efficient building. A UK-based company, Exploration Architecture, has thus chalked out a plan for the factory that works on the principles of sustainability via the path of biomimicry. Structural columns and trusses were inspired by natural biologies such as Euplectella glass sponge or the Venus flower basket. The design team made the structure energy-efficient by installing a lightweight roofing material formed of profiled aluminium. The textile firm also intends to generate zero waste, thereby supporting the “sustainability” motive.

Janine Benyus says, “When we look at what is truly sustainable, the only real model that has worked over long periods of time is the natural world.” Hence, biomimicry is an undeniable solution for building design challenges. A humble solution inspired by nature coupled with new-age technology can go a long way in establishing sustainable architecture. 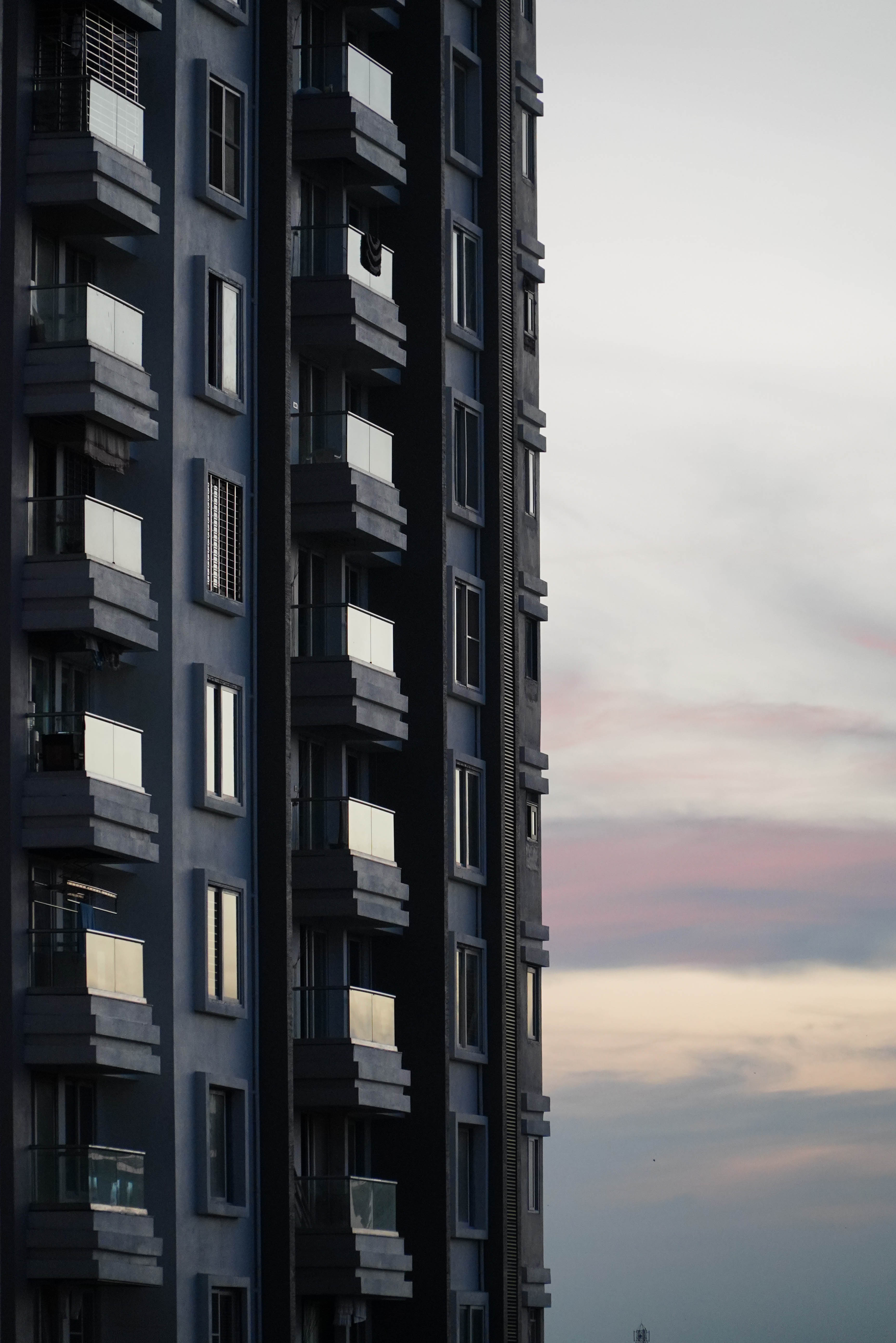 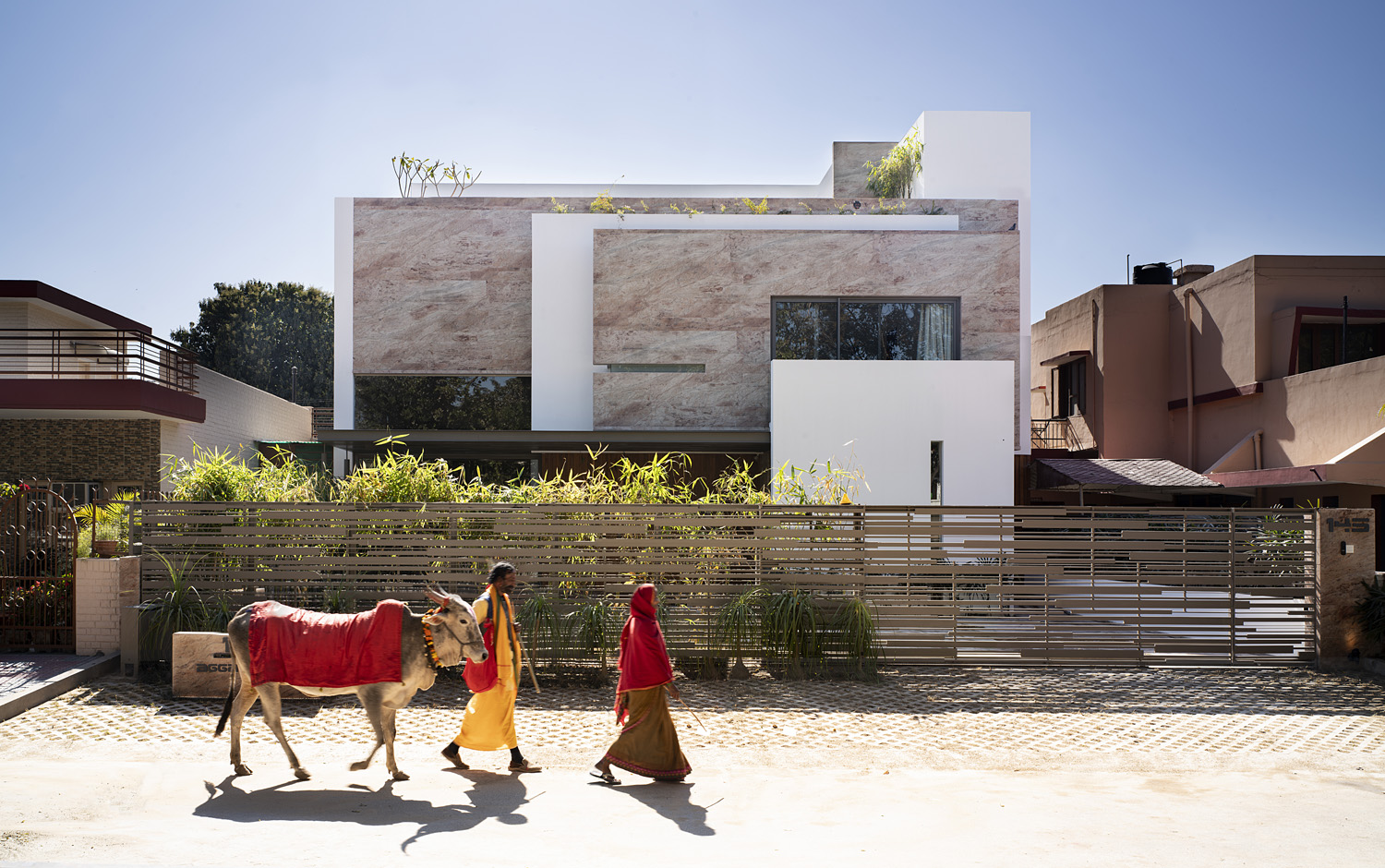 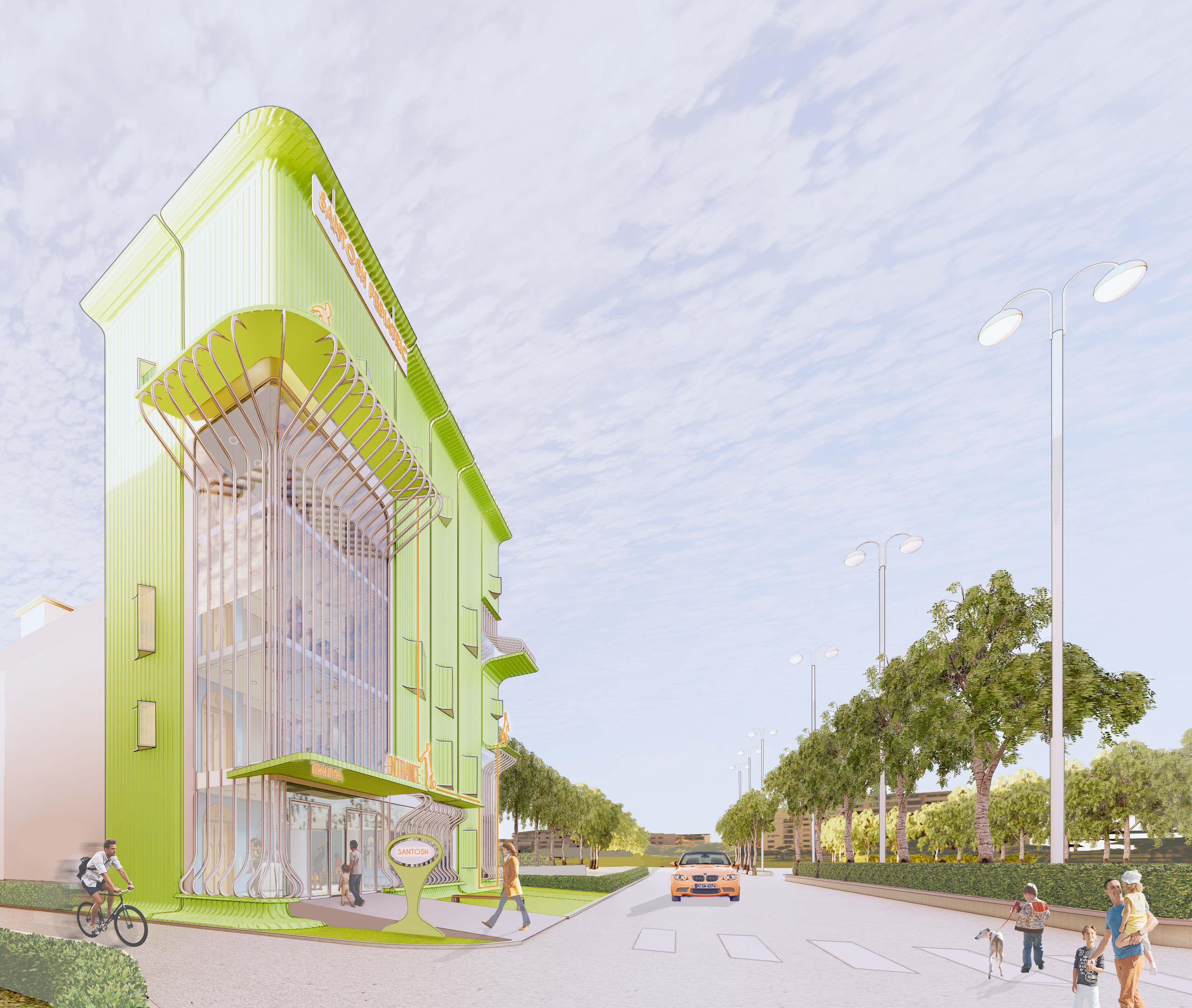