Home / Expert Speak / Dharatal: A Confluence of Heritage and Technology

Dharatal: A Confluence of Heritage and Technology 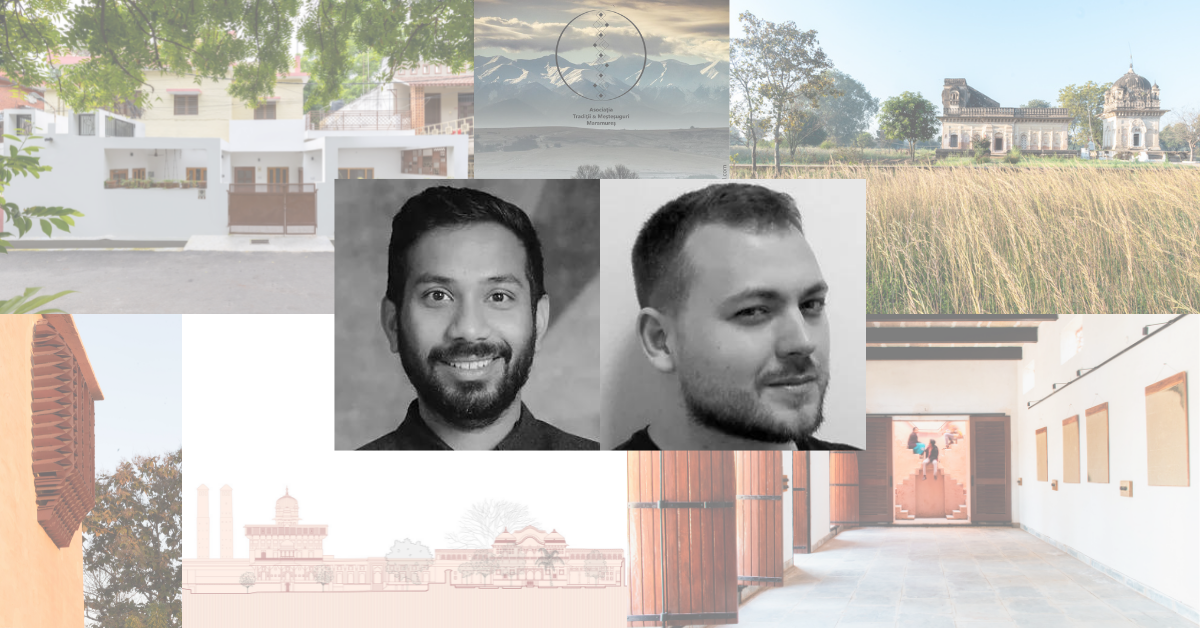 Dharatal is a design and development agency that provides innovative case-specific solutions while trying to harness the constraints of the projects. The studio strives to conserve and interpret local, cultural and traditional wisdom while catering to the contemporary need for development. This vision is reflected in their design of landscapes and buildings. The atelier engages a distinctive group of experts based on the need of each project. Dharatal has an extended network in the form of international collaborations and ongoing projects in and around India.

How did you lay the foundation for Dharatal? What inspired you to pursue Heritage Conservation?

Dharatal is a Sanskrit word that means the surface of the Earth. The studio was established in 2016. We aim to conserve and revive heritage structures with respect to the local culture and social values of the settlement. The firm has an interesting design approach that includes the incorporation of values at the community level with a futuristic approach. The use of modern technology enables us to experiment with materials and design elements. We also believe in the adaptive reuse of old structures. For example, old churches that are abandoned, with appropriate measures, are converted into houses, restaurants, and pubs that expand the use of the existing structure. This change is required to meet the requirements of the modern-day lifestyle of users. We aspire to explore and rediscover traditional/vernacular styles and value systems, from muted colours of Geru and indigo to local design solutions offered by residents.

Cultural Heritage is both tangible and intangible. How can one incorporate intangible heritage into the built structures wherever necessary?

Traditional Building Design is an intangible craft, as it is considered to be a local knowledge system passed from one generation to another. The design experience is defined by its users. The factors that contribute to the experience are colour in the form of textile, dynamic lighting and the rituals performed by the residents that appeal to one’s senses. The studio aims to incorporate this belief system into its practice. Take our branding exercise for an NGO in Romania, where we designed the logo for a local NGO in the Maramures region. of Romania. The local craftswomen and men at the NGO weave their stories in embroidery. We adopted the iconography and developed a brand identity ingrained in their roots. The logo was designed to be versatile, such that it could be embroidered. Another project that the firm designed is a house in Dehradun which included the study of time, space, and culture while incorporating the emerging behavioural patterns while planning the structure.

Heritage structures have withstood different challenging conditions for many years. With the change in climate and increase in global warming, what are the different strategies a Conservation Architect could implement?

The climate adaptability of a built structure depends on the material used. There is a vast difference between the materials used for structure in the early centuries and the 20th century. Materials like lime and compressed stabilised earth blocks (CSEB) respond to both the surroundings and climate. Similarly, lime carbonates, when exposed to air, provide structural strength to the building by turning monolithic in nature. Whereas, cement has high inertia of form and follows particular standards and techniques of construction and conservation.

Heritage structures were sensibly built and majorly driven by local solutions. The modern approach to designing a product is commercially driven, which leads to a concept of temporality and promotes single time use of the product. For example, in interior design, a false ceiling can be changed multiple times with the use of modern technology, but an economically and ecologically sustainable method would be to use a filler slab that consumes less concrete, reduces the dead load and is aesthetic at a minimal cost.

Cultural Heritage is woven in and around sustainability. It can transform, recreate and reuse the same object multiple times. The involvement of the local community is an essential step. The training provided during the conservation of the structure enables them to maintain the building post conservation. Therefore, the flexibility of materials and resources are primary factors in cultural and built heritage.

Dharatal is part of UNESCO’s Historic Urban Landscape approach in South Asia. How does the studio execute the conservation of monuments with respect to urban planning, while ensuring that the linked cultural landscape is also conserved?

UNESCO’s Historic Urban Landscape policy is a visionary project. The policy focuses on historical settlements which wish to develop sustainably without losing their cultural heritage values and character. Gwalior and Orchha are the two cities selected for this initiative, which is led by the UNESCO New Delhi office and supported by Madhya Pradesh Tourism. Dharatal is the technical lead partner in the project. The initiative looks at the cities in their entirety and focuses on the necessities and well-being of the residents, as well as the historical structures and urban areas. We are now in the process of setting and formulating guidelines for future development and involving the stakeholder and local communities in the process.

The studio has mapped and built a contemporary extension of the Belgian Convent at Kodaikanal. Which techniques and software were required to map the existing structure and its existing conditions? Which theories and concepts did the team use, to incorporate the study into the extended structure?

Initially, the Belgian nuns came to Tamil Nadu and due to the weather change from Europe to India, they decided to retreat to Kodaikanal during the summer months. The studio documented the existing structure and proposed efficient restoration methods and an extensive design for the expansion of the hostel for the girls who cannot travel from nearby hills every day. The proposal focused on maintaining good natural lighting and the integrity of the heritage part of the building. With the help of old archival records and pictures, we also had an insight into the evolution of the convent over the years.

The documentation process included photogrammetry, wherein one takes maximum pictures so that a 3D model can be generated out of them. The 3D printed model was generated on Rhino. The initial stages were experimental to convert it into a watertight model to be printed as one single shell. The final model was placed in the convent that helped raise the funding.

In addition to the built structure, the studio also recommended the inclusion of domestic farming, croche and baking, which would help revive the culture while also making the community self- sustainable.

The studio analysed heritage structures and incorporated the design elements into a contemporary form, like the jharokha design for the Visitor’s Centre at Khajuraho. Could you elaborate on the design process?

The aim of the project was to reinvent a local piece of architecture that enhances the value of the existing structures and imparts a futuristic vision to the locals. The visitor’s centre took inspiration from the existing old Kothi. The materials used for the visitors’ centre are lime, stone, and steel, which respond to the climate and provide structural strength. The jharokha is made of aluminium with a dry powder coating. The sheets were cut using hydraulic jets and assembled on site. The jharokha also acts as a truss and takes its own load. The use of specific materials enables us to create thick walls instead of traditional 2 feet (ca. 61 cm) thick walls.

Ahmedabad, a part of UNESCO’s World Heritage City, is an emerging socio-economic and tourism hub. How can one preserve a historic city or historic parts of a city with the ongoing rapid urbanisation and urban expansions?

Cities require diligent maintenance of inventories and listing. These are crucial processes, as only when one knows where their heritage lies one can do something about it. After the listing of the historical buildings, we need to understand the land use of the surrounding area and its significance in city development. For example, new roads are built on top of an old road. This creates a level difference between the road, the ground level of the site and the plinth level of the historical structures in an older city, which leads to waterlogging. The solution to this could be the excavation of the previous road before laying a new one.

A micro area management plan with specialised guidelines focused on heritage buildings would prove beneficial. The owners of private heritage properties should be given subsidies and incentives to ensure protection for them as well as their property.

The studio is an integral part of the National Built Heritage Policy for Bangladesh. What are the key factors followed by them? Could India adopt any valuable ideologies?

Bangladesh at present has a monument centric approach to heritage conservation. The draft policy, we proposed under the leadership of the UNESCO Dhaka office, revolves around climate change and intangible heritage. Coastal areas in Bangladesh are under immediate threat and need restoration. As part of this, we have been able to nominate Bagerhat to the World Monument Watch Fund’s (WMF) watch list 2021. Every year they select 25 sites of cultural heritage which are prone to threats under various categories and promote conservation of these sites.

We are still in talks with the government, local partners and WMF to formulate a strategy for interventions ahead.

In India, the monument centric approach has evolved and expanded to larger landscapes and open spaces. It also includes the value and significance of cultural heritage, even though the current legal system for heritage protection is still monument centric.

Lastly, what are some upcoming trajectories in terms of work undertaken?

The studio is looking forward to integrating technology into the cultural heritage paradigm. For example, we have started conversations with Orangewood labs, which is an Indian robotics company. The aim of the collaboration is to solve problems that involve putting humans at risk, like powder coating aluminium and the use of aerosols that are harmful to the lungs. We are also working on a furniture line that involves reviving the traditional architecture which depicts the Indian belief systems. The studio is designing a contemporary roof for an Imambara from the times of Aurangzeb in Rae Bareli, Uttar Pradesh, as well as designing a house for a family of singers and the concept revolves around saving the existing trees on the site and reusing the lakhori bricks on site. We also have a collaboration with a brick factory at Varanasi, which facilitates easy access to the materials and helps us reinvent the use of exposed brickwork and terracotta.

We have been blessed with an optimistic and proactive team, collaborations with people who share the same vision and a varied range of projects that keep us subsequently excited. 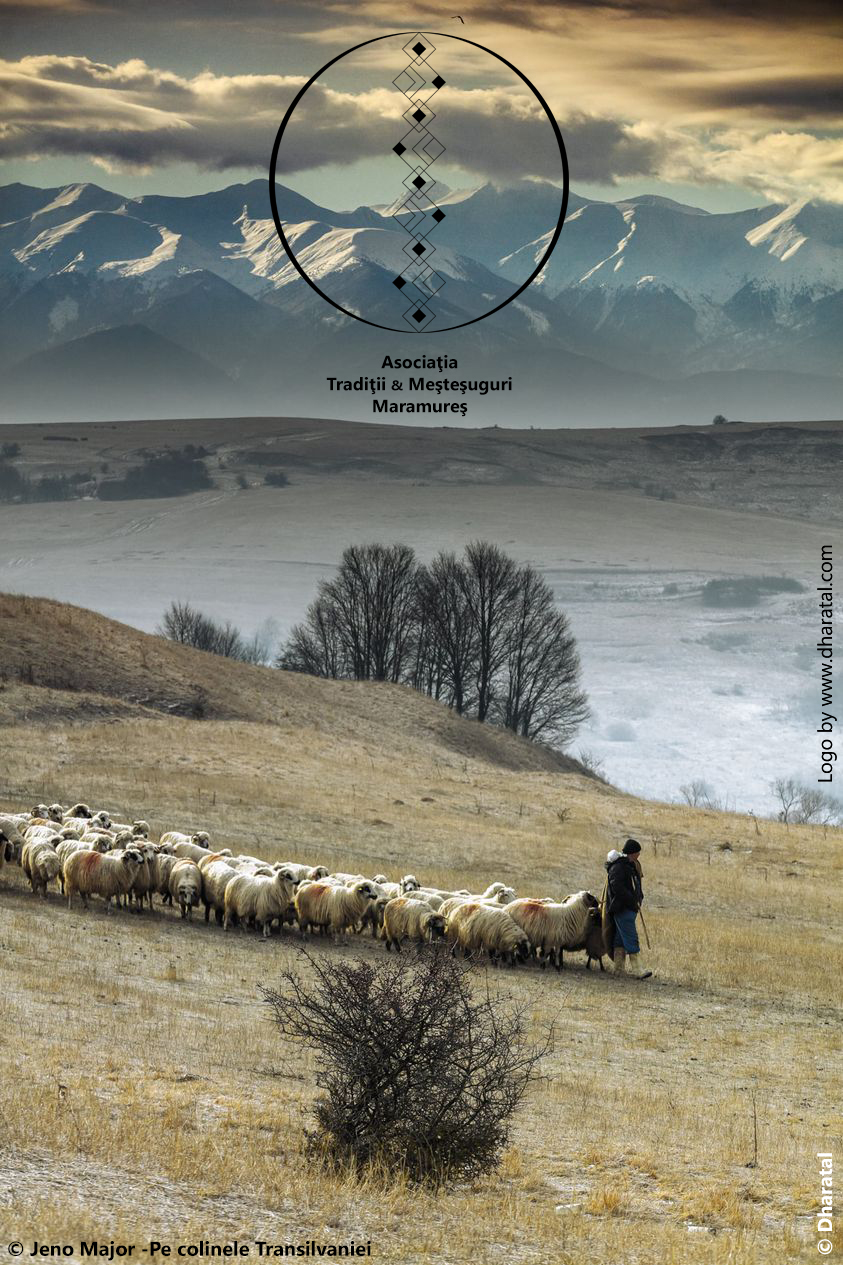 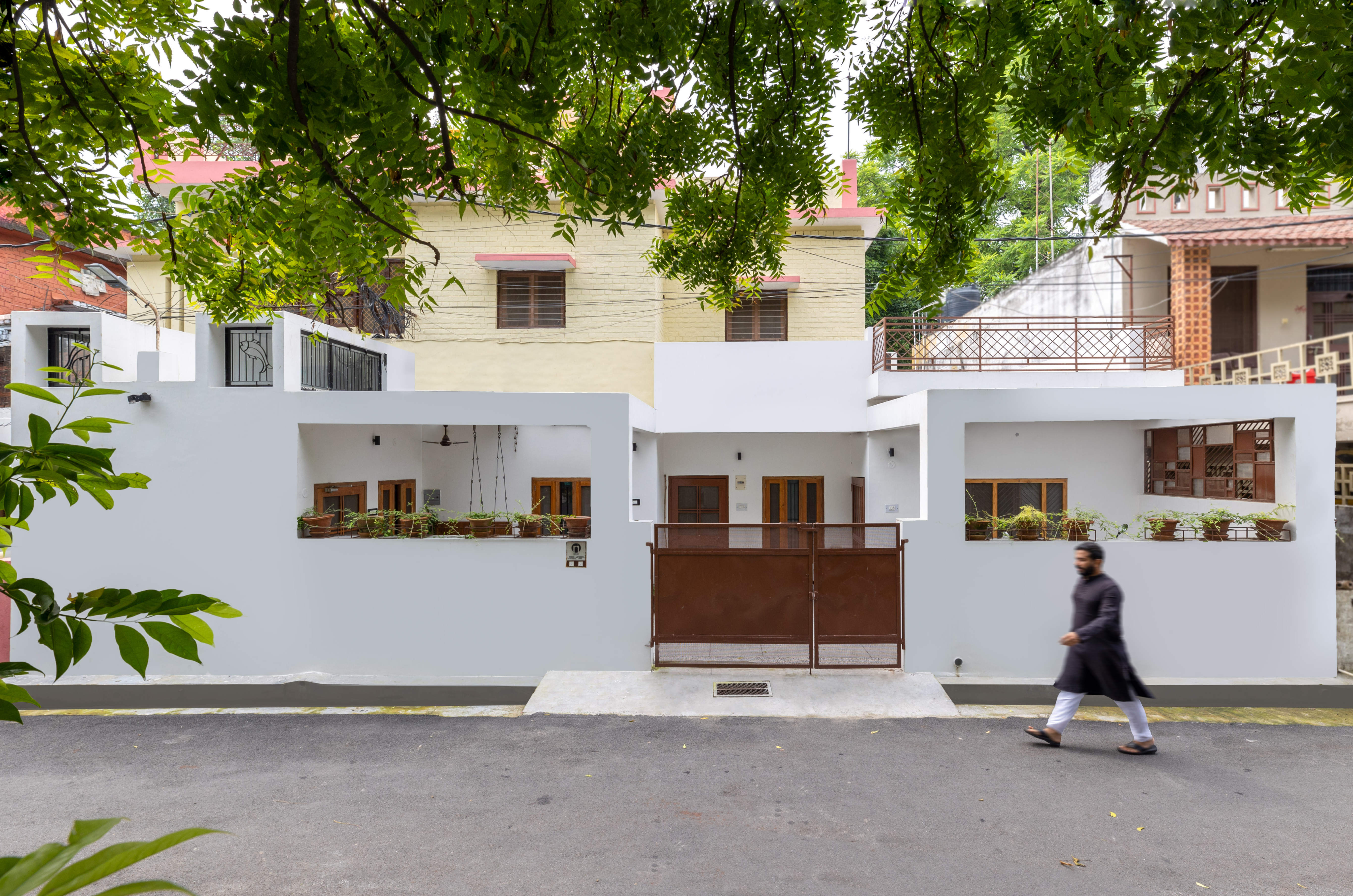 Makeover of a social housing apartment from 1960s in Lucknow 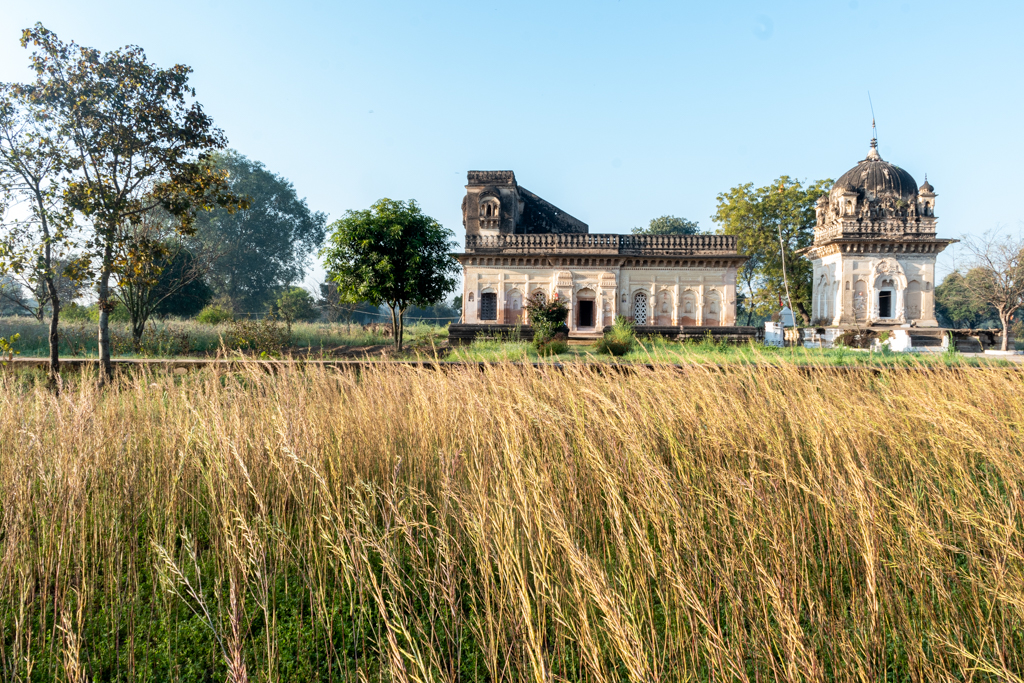 Proposal for the Conservation of a Belgian Convent in Kodaikanal 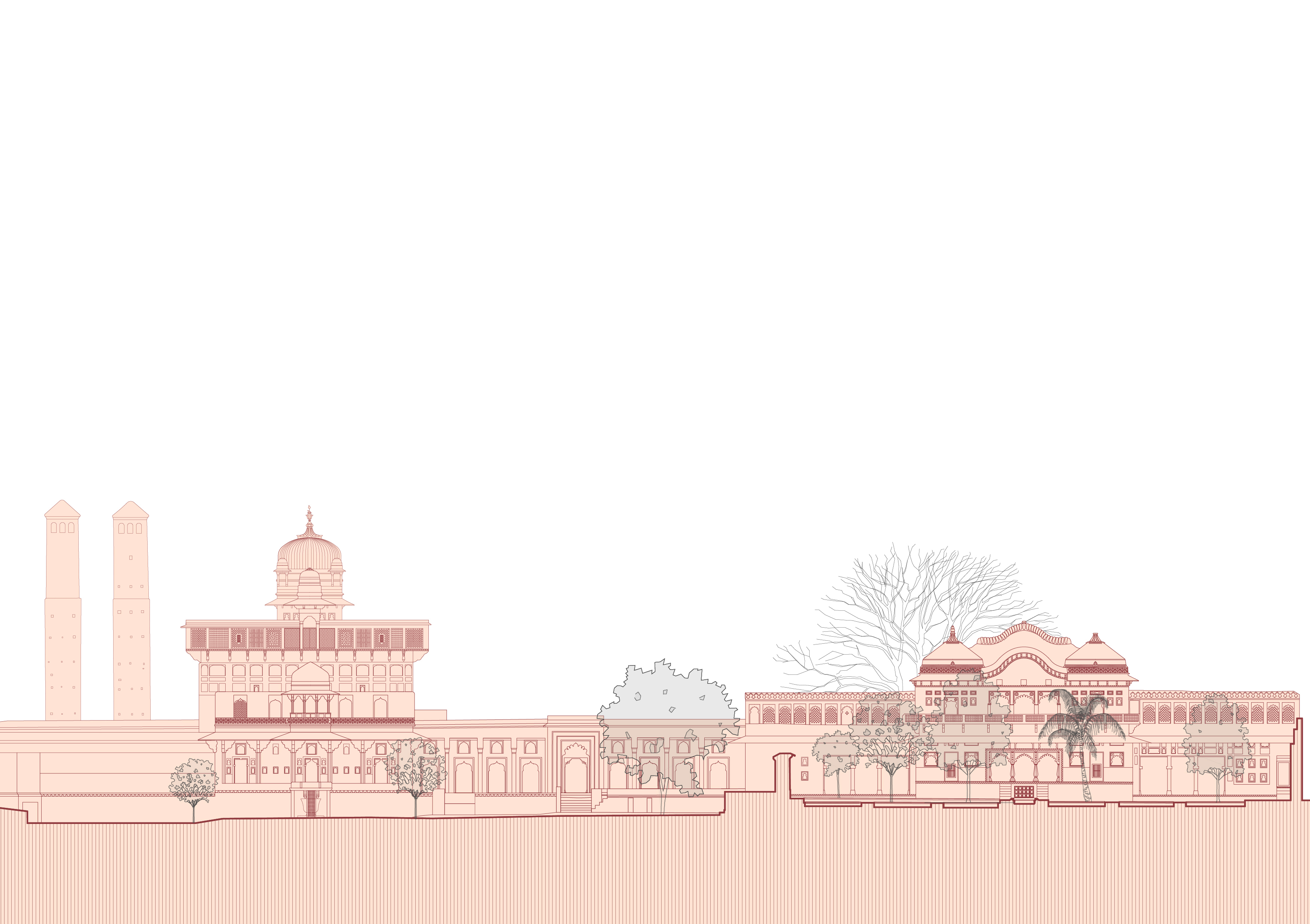 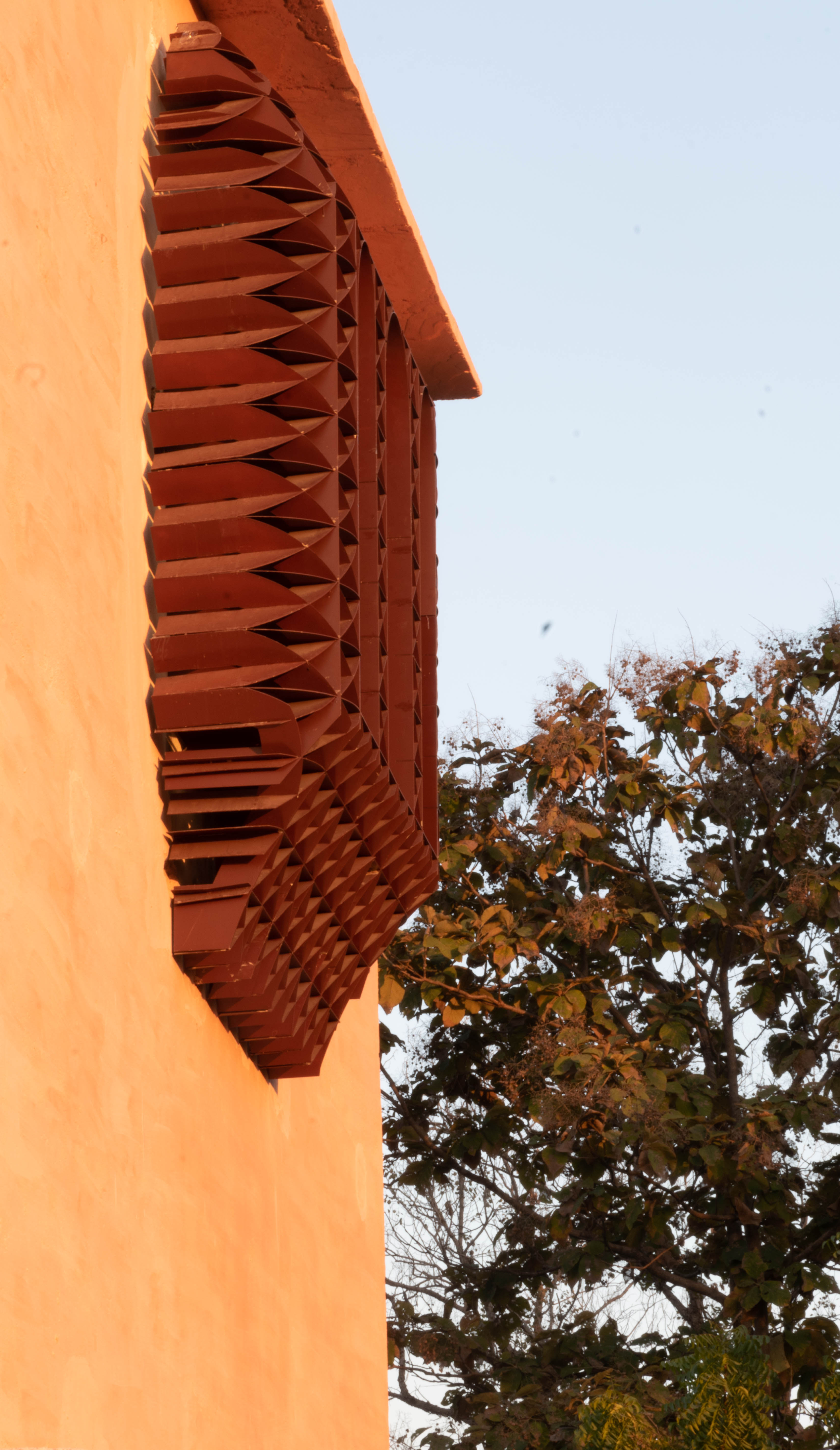 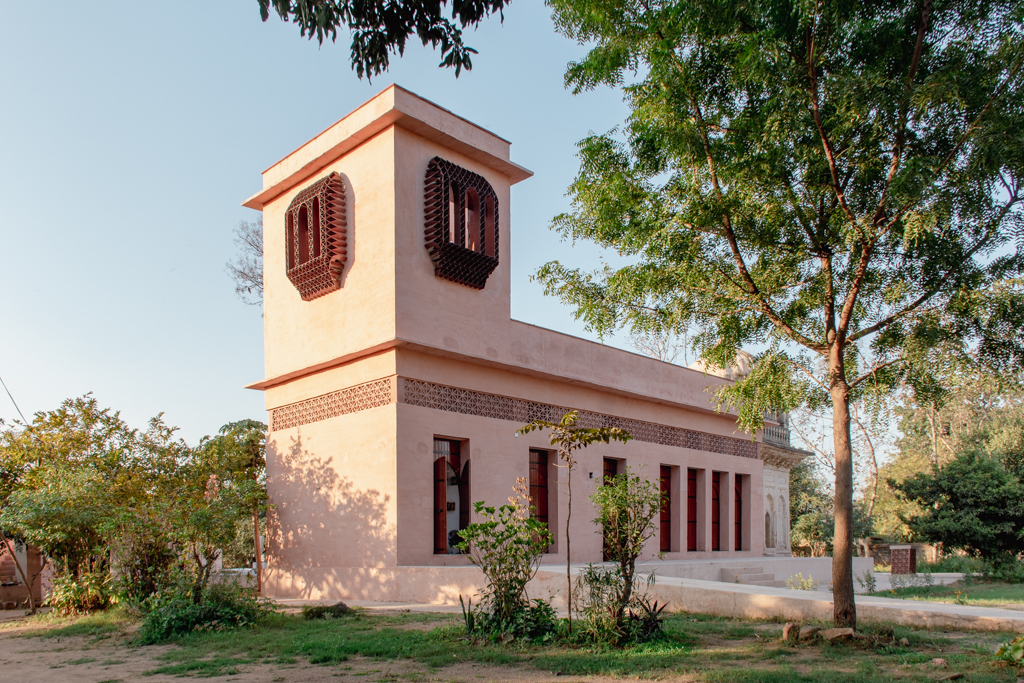 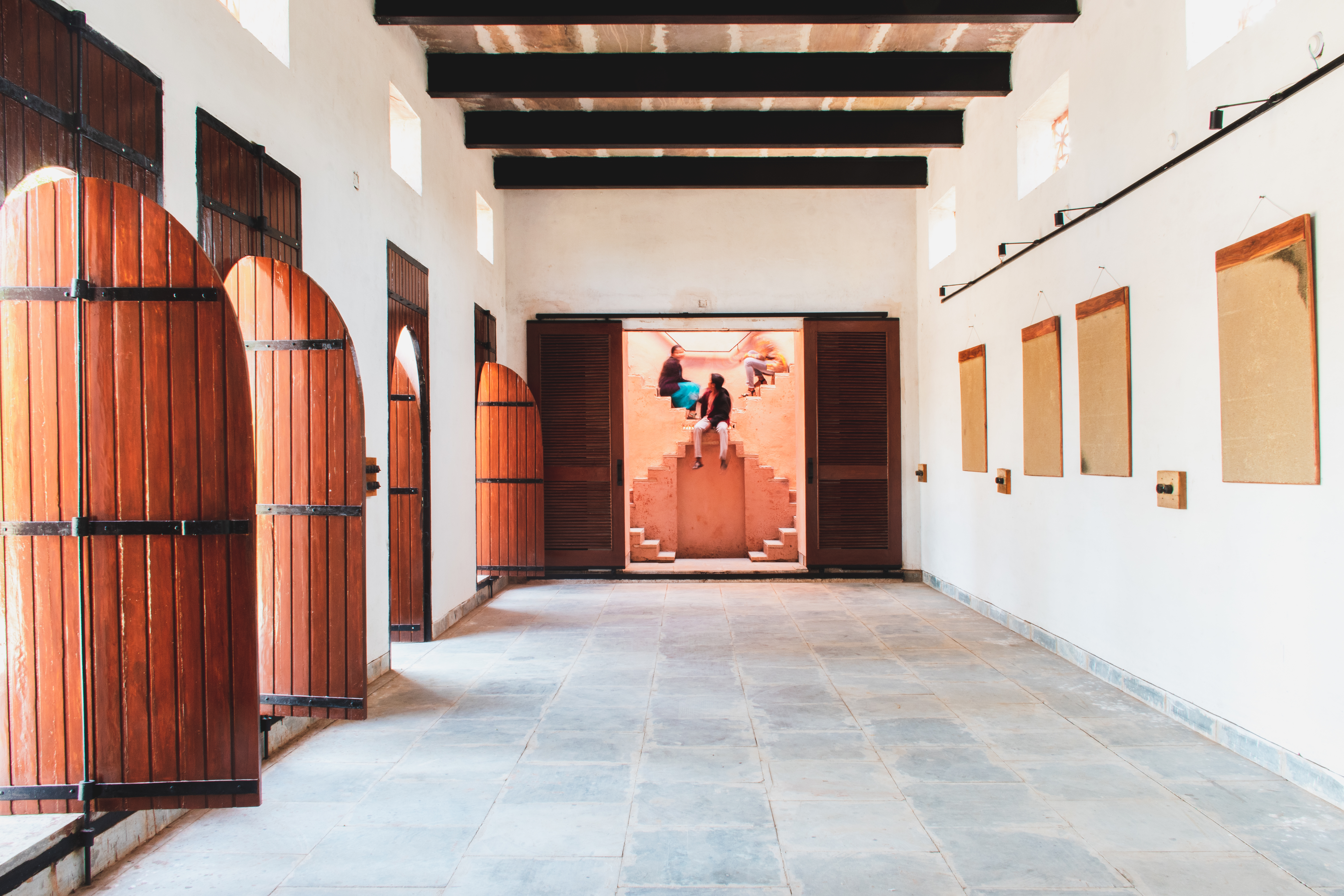 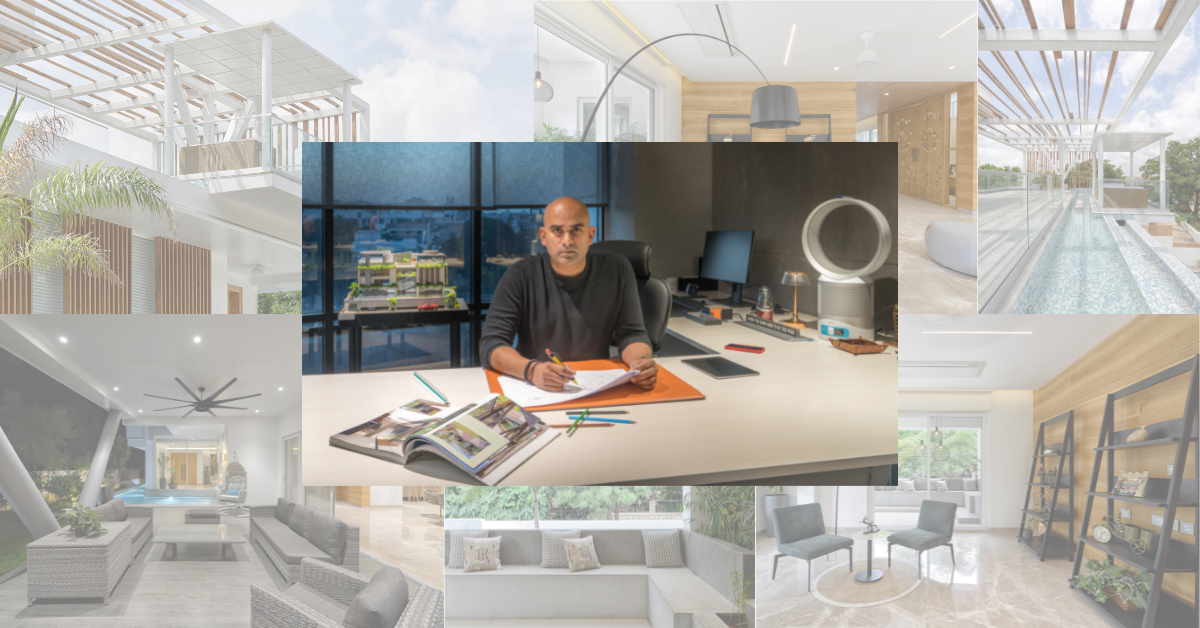 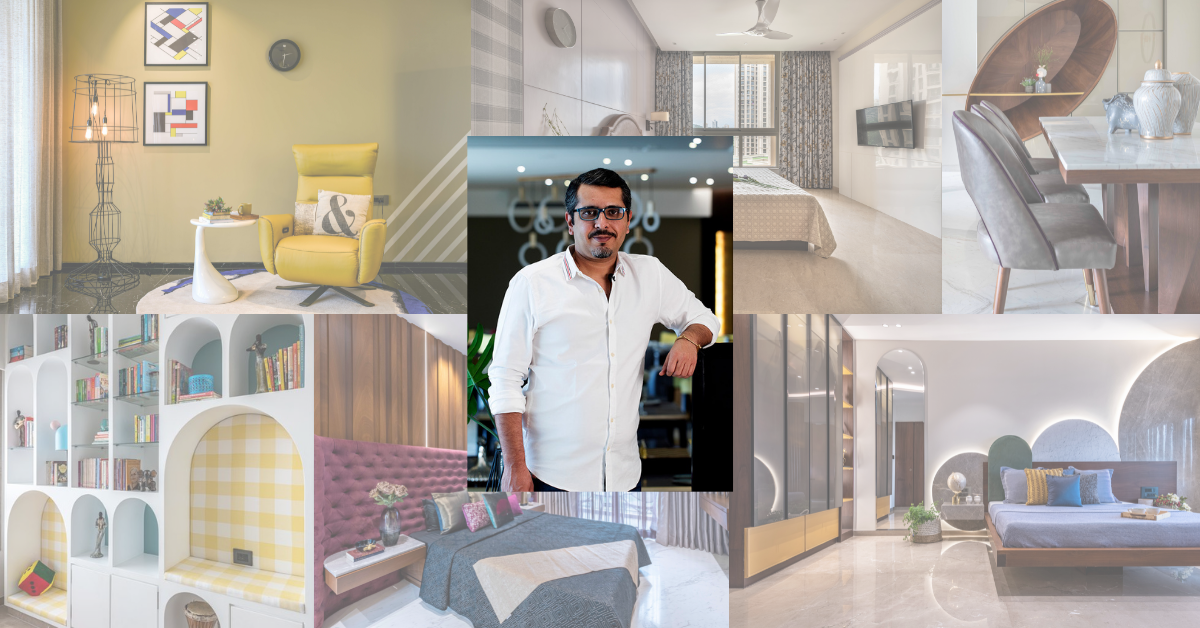 Ar. Manish Dikshit from Aum Architects: Spaces that Reflect Us Facades: A Fusion of Materiality Khushboo Kakkar: In Praise and Practice of the Past