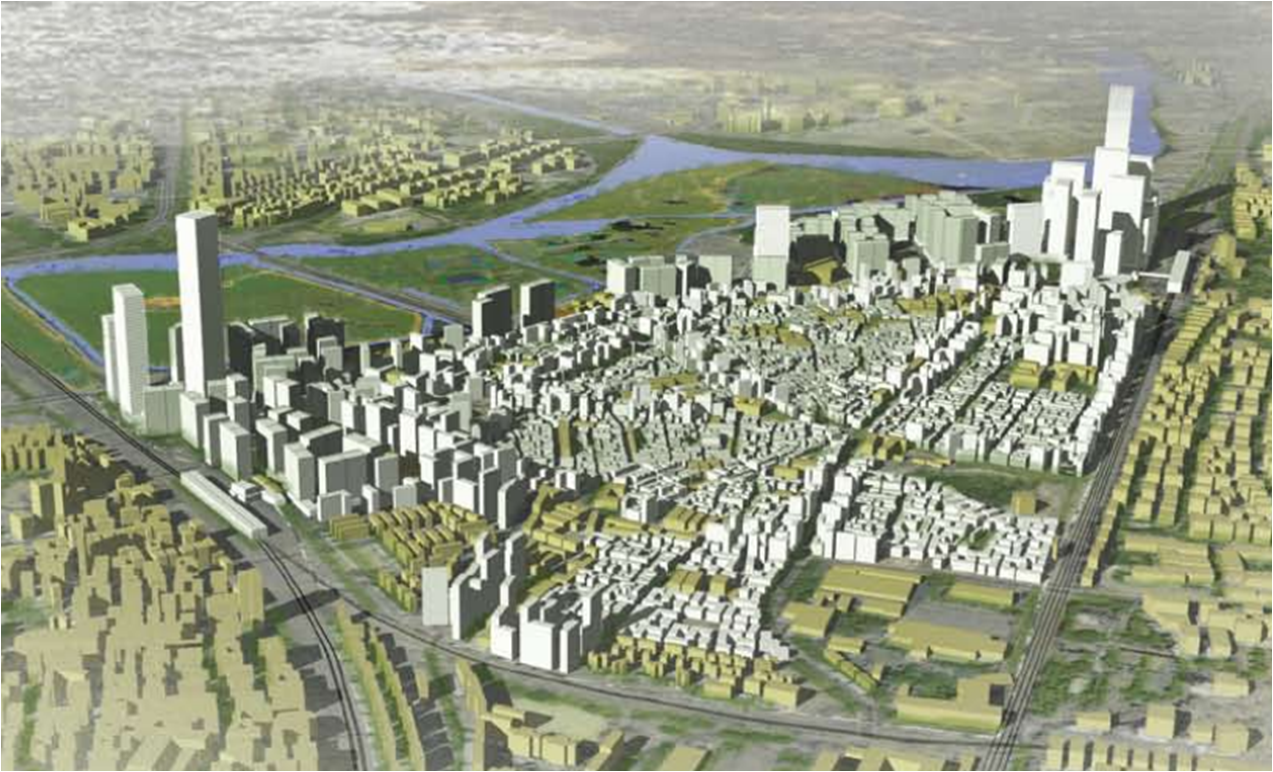 The Maharashtra Government had invited global tenders to redevelop Dharavi, one of the largest slums in Asia, into an integrated township under Rs. 22,000-crore project stating that the last date for submitting the bids for the Dharavi Redevelopment Project (DRP) is December 28, 2018.

According to the guidelines, the selected lead partner will have to form a special purpose vehicle (SPV) with 80 percent equity (Rs 400 crore) and the Maharashtra government will hold the rest of the equity in the project. The SPV will construct free houses for eligible slum dwellers and will also be entitled to construct houses for sale in the open market.

After numerous unsuccessful attempts over the past several years, the ambitious Dharavi Redevelopment Project has been awarded to Seclink Technology Corporation (STC).

The Seclink Group, which was founded in 2017 and is based in the United Arab Emirates (UAE), will be funded by the Royal family of the UAE. It has won this project in the tendering process, as it quoted Rs 7,200 crore, outbidding its competitor Adani Infrastructure, which bid at Rs 4,539 crore. The revamp plan envisages giving 350 square-feet carpet area homes along with a handsome corpus to existing residents.

Seclink Technologies Corporation (STC), the company that emerged as the highest bidder for the project to redevelop the slum spread over 593 acres is planning to take legal action against the state government for delaying the project award.

“We are planning to move the court as the Letter of Award (LOA) for Dharavi redevelopment project has been delayed without assigning reasons when they have acknowledged that Seclink has complied with technical and financial closure,” said Hiten Shah, partner, Seclink Group.

An association of the Dharavi residents threatened to protest if the state government does not award the Dharavi Revamp project to Seclink Technology Corporation (STC). “For the past 15 years, we have only been shown dreams of redevelopment. Now that a company has managed to get the tender, the state has been dragging its feet for the past six months. We are living in unhygienic conditions.” said Rajendra Korde, who heads the Dharavi Redevelopment Committee (DRC).

Ravindra Waikar, State Minister for housing, said the Dharavi revamp project will soon be a reality. “There are some technical issues on which we need some clarity, and we will start the project soon,” said Waikar.

Biltrax Construction Data is tracking the 50 Million-SqFt Dharavi Slum Redevelopment Project on their technology platform for their clients.