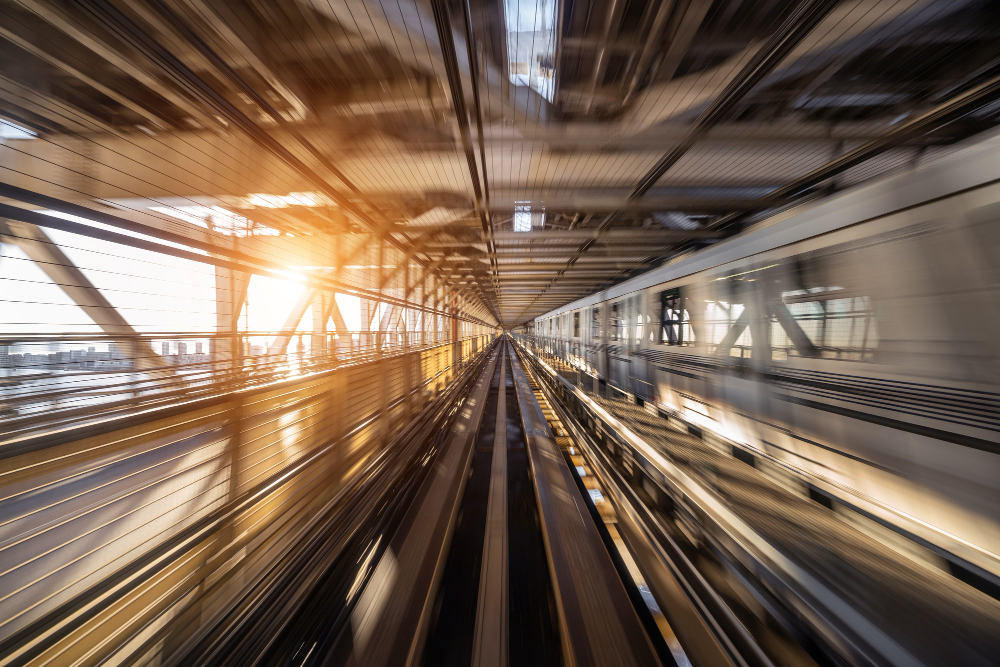 The second stage of the Lucknow metro rail project will interconnect city’s major railway station in the Charbagh neighbourhood with the older, more crowded, and densely populated “City of Nawabs” areas.

For phases 1A (Red Line) and 1B (Blue Line) the total anticipated cost is close to $2 billion out of which INR 6,928 crore is being spent on Phase 1A, the Lucknow metro project is now the most expensive transportation system in Uttar Pradesh. The Lucknow Metro Rail Corporation, a 50:50 joint venture between the governments of India and Uttar Pradesh, built and operates the metro.

The original east-west corridor had a 14km route that began at Rajajipuram and concluded at Hahnemann after passing via Gomti Nagar, Hazratganj, and Patrakarpuram. The plan included two elevated sections of the north-south corridor, totaling 19 km in length and separated by a 3 km tunnel.

Two elevated parts of the north-south corridor, totaling 19 km in length and divided by a 3 km tunnel, were included in the design. The ramps are 0.8 km long and connect the elevated and underground parts. The corridor links Munshi Pulia to Amausi airport over a distance of 23 km.

The second phase of the city’s metro rail project

The second phase of the city’s metro rail project will link Lucknow’s major railway station in the Charbagh neighbourhood with the older, more crowded, and densely populated “City of Nawabs” areas. The proposed venture of east-west corridor of the Lucknow Metro Rail project, INR 4,265 crore budget is estimated. The venture is expected to be completed in the next 5 years. According to the UP Metro Rail Corporation, the cost of the east-west corridor has increased from Rs 3,786 crore (calculated in the Detailed Project Report (DPR) in February 2019) to Rs 4,265 crore due to inflation. And as per the government regulations, the cost revision is in line with the current rate of inflation. The updated DPR has been submitted to the Uttar Pradesh government for review and approval.

The span of the elevated and underground tracks would be approximately 4.2 km and 6.8 km, respectively, of the overall length of the east-west route from Charbagh to Vasant Kunj. There will be a total of 12 metro stations along the corridor, including five elevated and seven underground. The Charbagh station will act as a junction for both the corridors of Lucknow ie. North-South Corridor & East-West Corridor.

The recently updated DPR has also been upgraded with 750 DC traction systems, which are being installed in the Kanpur and Agra metro projects. This is being done in order to address the severe OHE (Overhead Equipment) flashing issue being experienced in the Lucknow metro line as a result of the tripping caused by kite flyers using metallic wires.

Agra, the third-largest city in UP, is anticipated to benefit from the Mass Rapid Transit System project (MRTS). It will reportedly help approximately 2 million people. Prime Minister Narendra Modi essentially laid the groundwork for the metro projects in Kanpur and Agra in March 2019. Three cities – Lucknow, Noida, and Ghaziabad, have metro train services running at the moment. Other well-known cities including Varanasi, Allahabad, Meerut, and Gorakhpur have light metro rail service proposals from the Yogi Adityanath administration.

The state is developing a plan to upgrade essential infrastructure such as metro rail, expressways, motorways, airports, bus terminals, etc. It will promote socio economic activity and increase the “ease of living” quotient.

Uttar Pradesh Metro Rail Corporation (UPMRC) is a joint venture company that operates the Lucknow Metro and Kanpur Metro. The other metro projects in the state are also under its ambit now such as Agra Metro, Meerut Metro, Varanasi Metro, Allahabad Metro, Gorakhpur Metro and Jhansi Metro. Its headquarters is at Vipin Khand, Gomti Nagar Lucknow. 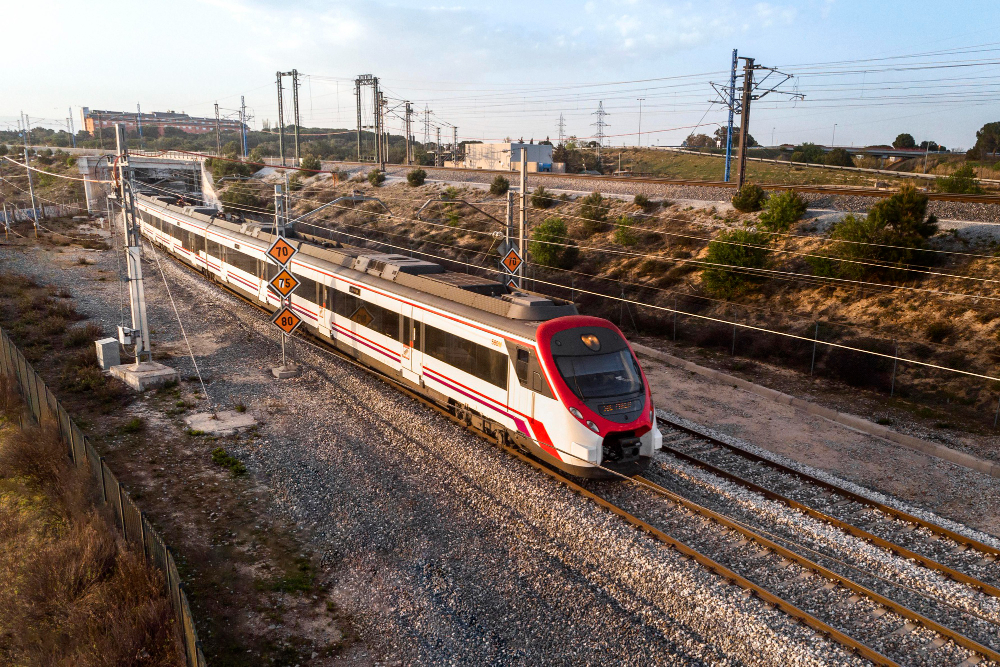