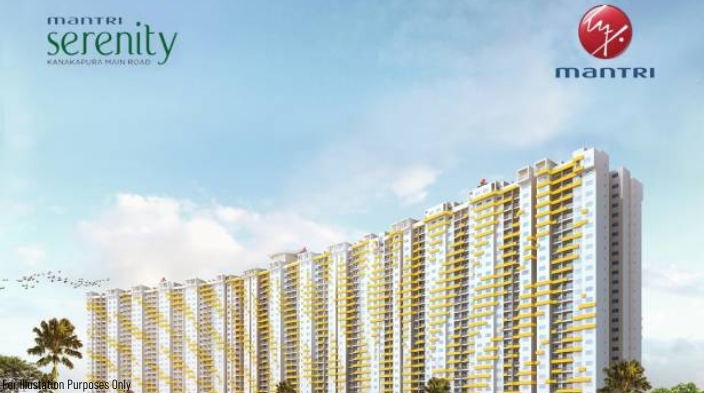 Bengaluru-based real estate developer, Mantri Developers, has completed its financial closure by signing up with the government-backed SWAMIH Fund for last-mile funding for its project Mantri Serenity.

It is the first beneficiary of the SWAMIH Investment fund in Bengaluru. The funding will be utilized for the construction and completion of its project Mantri Serenity. As many as 3,000 home buyers had invested in the project located on Kanakapura Main Road which has been stuck for almost a year due to liquidity issues.

“With this financial closure of last-mile funding, we will be able to speed up the remaining construction and reach an early completion of the project, so that we can deliver homes to our customers in the next 12-24 months, in phases,” said Sushil Mantri, chairman, and managing director, Mantri Developers.

“The original date of completion of the project Mantri Serenity was 2020. It has suffered delays for the last one-and-half years for want of cashflows. The entire project to be completed by December 2022,” he told reporters.

Member of Parliament Tejasvi Surya, also the National President of the Bharatiya Janata Yuva Morcha, said that “In the interest of more than 3,000 families, I had requested finance minister Nirmala Sitharaman and officials of SBICAP ventures to sanction SWAMIH funds for the completion of the Mantri Serenity Project. The Mantri Serenity project has become the first from Bengaluru to receive assistance through the SWAMIH funds.”

Irfan A. Kazi, Chief Investment Officer, SWAMIH Fund, SBICAP Ventures, said, that the mandate of the stressed asset fund is to provide the last mile of funding required to complete such projects to ensure delivery of homes to buyers.

“By taking this initiative, we are reaching out to the developer and homebuyers to assist us in fulfilling our mandate and completing their homes. This is expected to be the first of several projects in Bengaluru that we expect to fund to complete construction,” he said.

He said that the SWAMIH Fund is different from any other PE fund. “We look at the project and not the promoter. We look at homebuyers in that project. We are not here to fund the developer but we are here to complete homes and that is the underlying mandate of the fund,” he said. The Fund is also considering other projects in the city.

“This will be our first investment in Bengaluru. The developer approached us at an early stage and we have been looking at the proposal for almost six months or so there are several other projects from Bengaluru that we are looking at and we hope to actually get involved and lead to several completion of projects in Bengaluru as well,” he said. 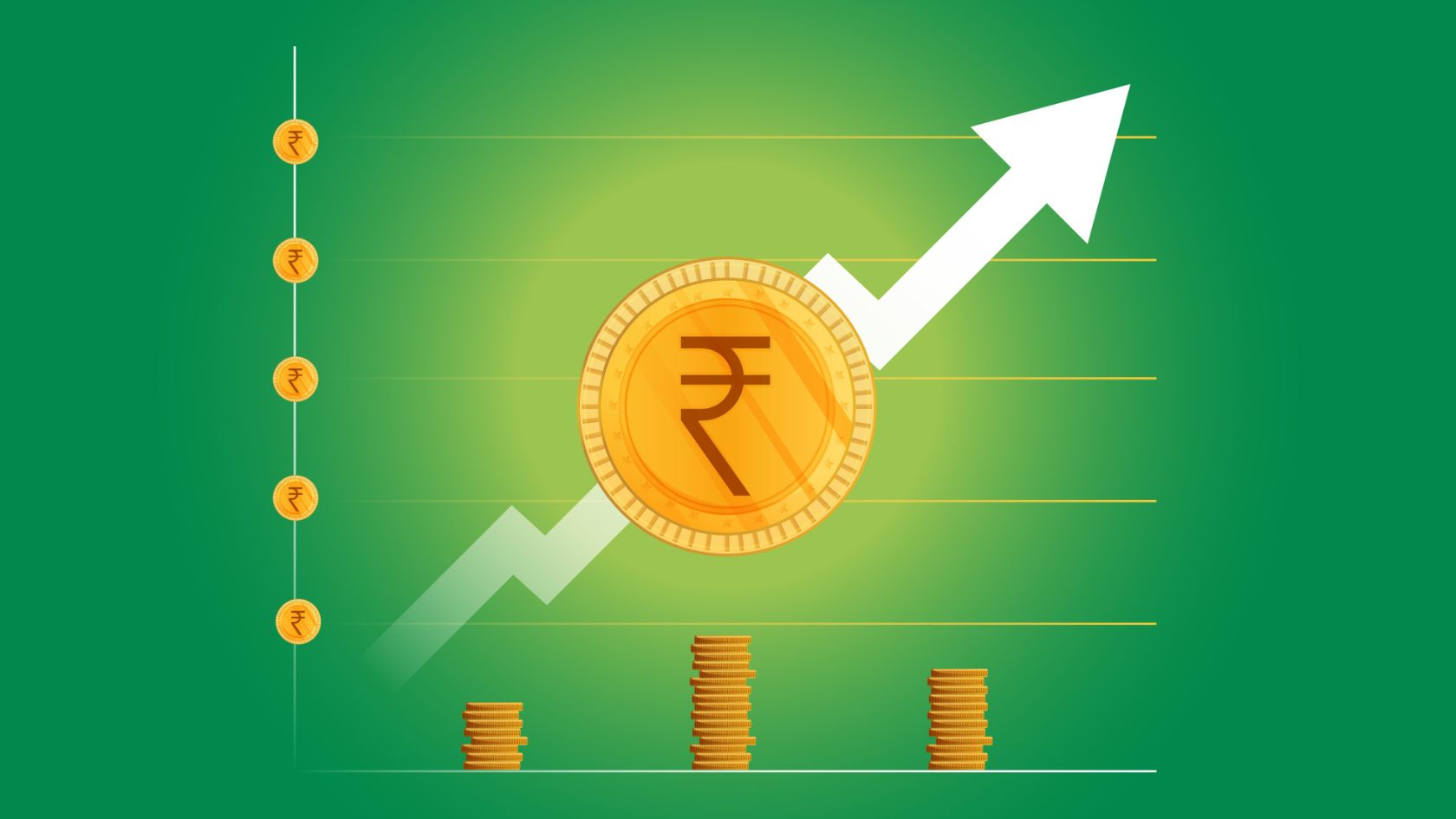 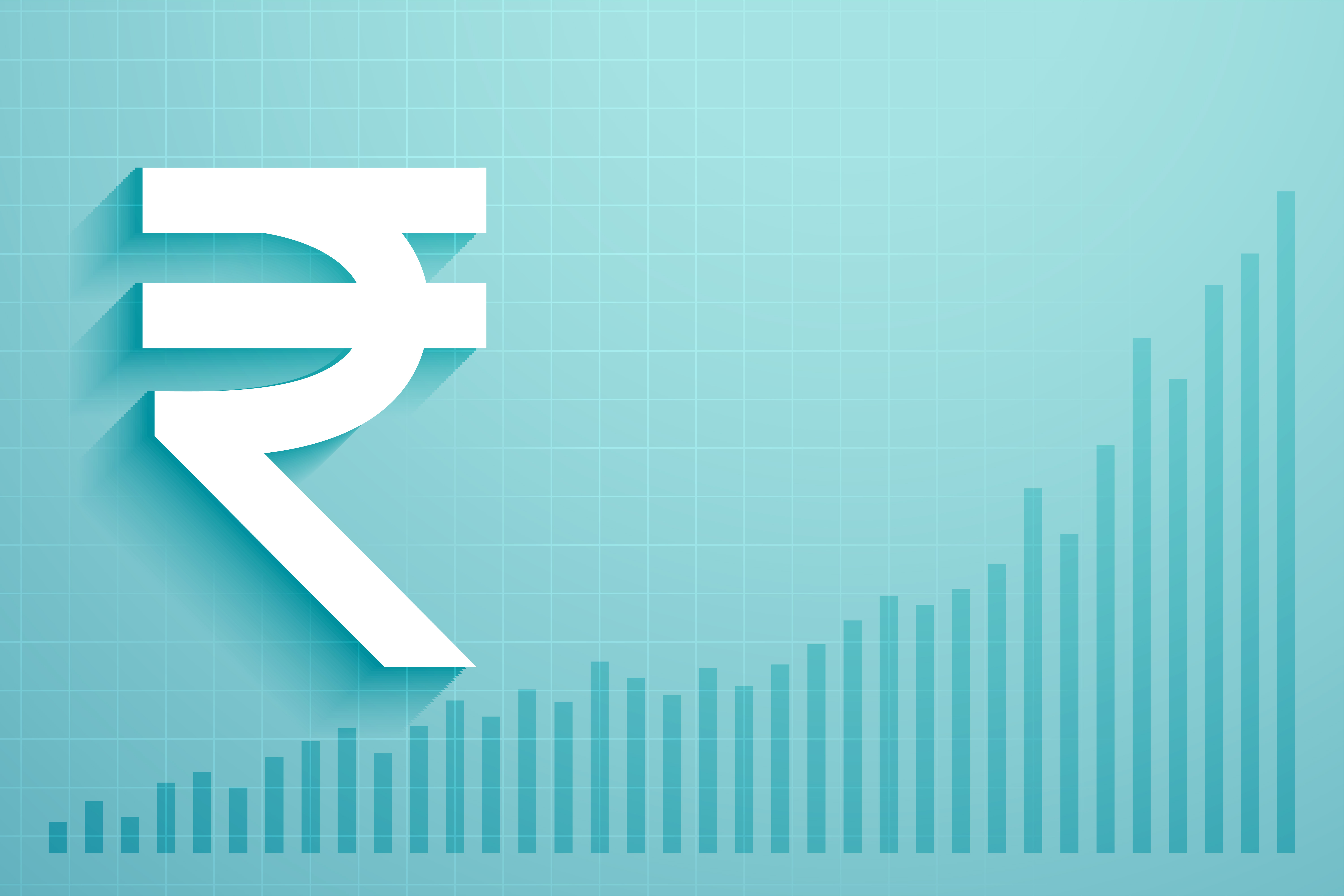 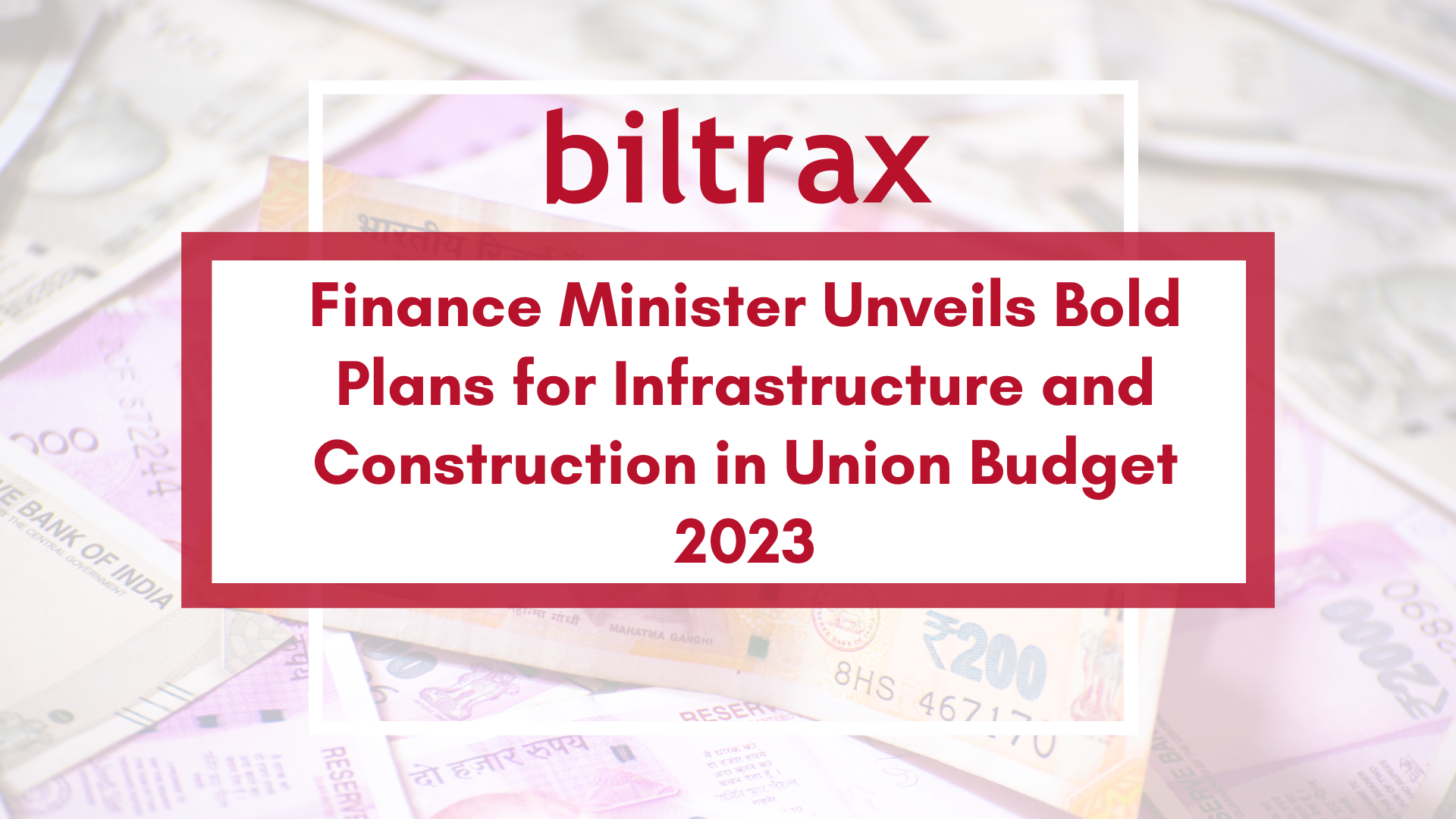