The Noida Metro extends up to Jewar Airport, which falls under Yamuna Expressway Industrial Development Authority (YEIDA) and Delhi Metro Rail Corporation Limited (DMRC). This connects the Noida Metro to the upcoming airport via Knowledge Park 2, in Greater Noida. Deemed as the “Aqua Line”, this metro line dissolves the boundary between Noida and Greater Noida. The project proposal is in collaboration with the Centre for Environment Research and Development (CED). At present, the project is in its pre-construction phase.

The 35.64 km long metro line will connect the Jewar Airport in Gautam Buddha Nagar, Noida, Uttar Pradesh and Knowledge Park 2, Greater Noida, Uttar Pradesh. A 32.27 km stretch will be above ground, while the remaining distance, which is close to the new airport, will be underground. The closest station to Jewar Airport is the Pari Chowk station, connecting the airport to Knowledge Park 2 in Greater Noida. Earlier, this project included construction of 25 metro stations. The State Government discarded this decision and raised the proposal to build 5-6 stations instead. The project will start in 2024 and will be completed by 2027.

Yamuna Expressway Industrial Development Authority (YEIDA)‘s goal is securing the expected growth of the industrial development area. YEIDA plans on creating a sustainable environment backed by a top-notch infrastructure to boost the economic growth of the region. This will also maximise the potential already existent while improving the investment climate. The Authority’s primary responsibilities include gaining property for expressway construction and neighbourhood development. Other key responsibilities include carrying out the Yamuna Expressway project and creating a master plan for the planned development of the industrial development region.

The Delhi Metro serves Delhi and its satellite cities through a mass rapid transit (MRT) system. Delhi Metro Rail Corporation Limited (DMRC) is a firm in which the governments of Delhi and India each own an equal share of the stock. The United Nations recognised DMRC in 2011 as the first metro rail and rail-based system in the world to get carbon credits for decreasing greenhouse gas emissions and for lowering carbon emission levels in the city.

Centre for Research and Development (CED)

The Centre for Environment and Development (CED), founded in 1993, is an independent organisation that specialises in training, consulting, and research in areas connected to environment and development.

Biltrax Construction Data is tracking 20000+ projects on their technology platform for their Clients. Visit https://www.biltrax.com/ or email us at contact@biltrax.com to become a subscriber and generate new leads. 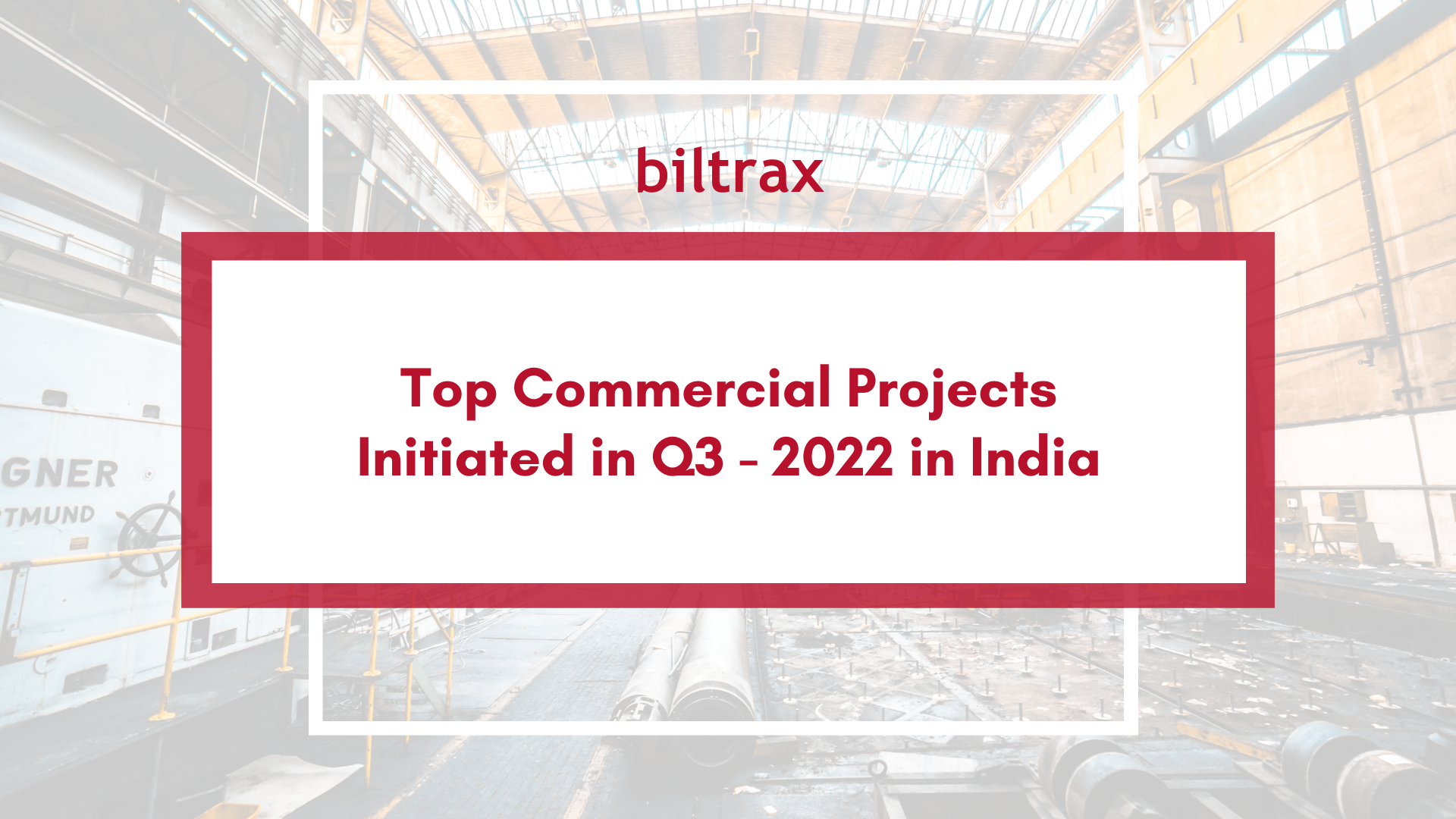 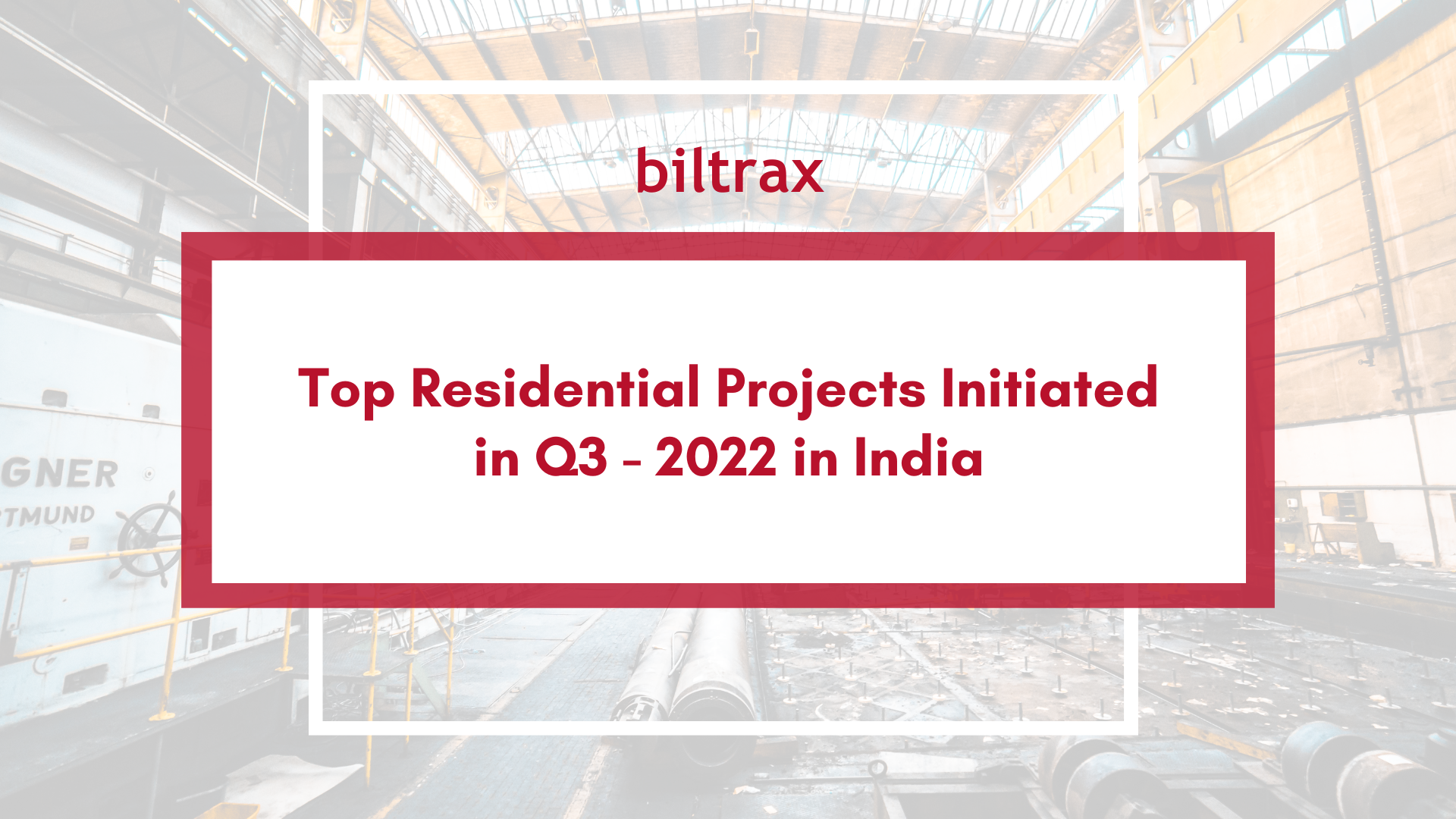 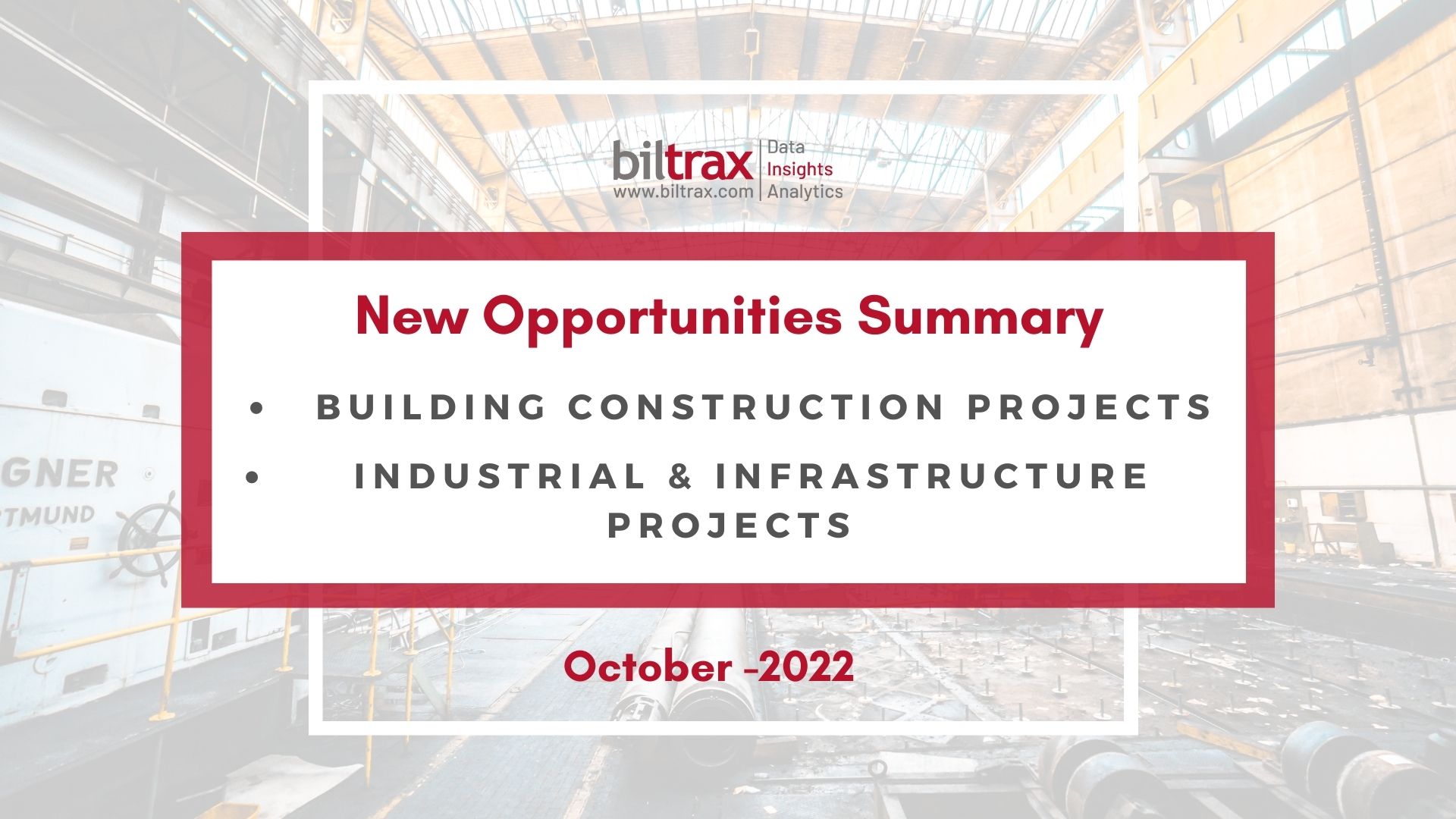 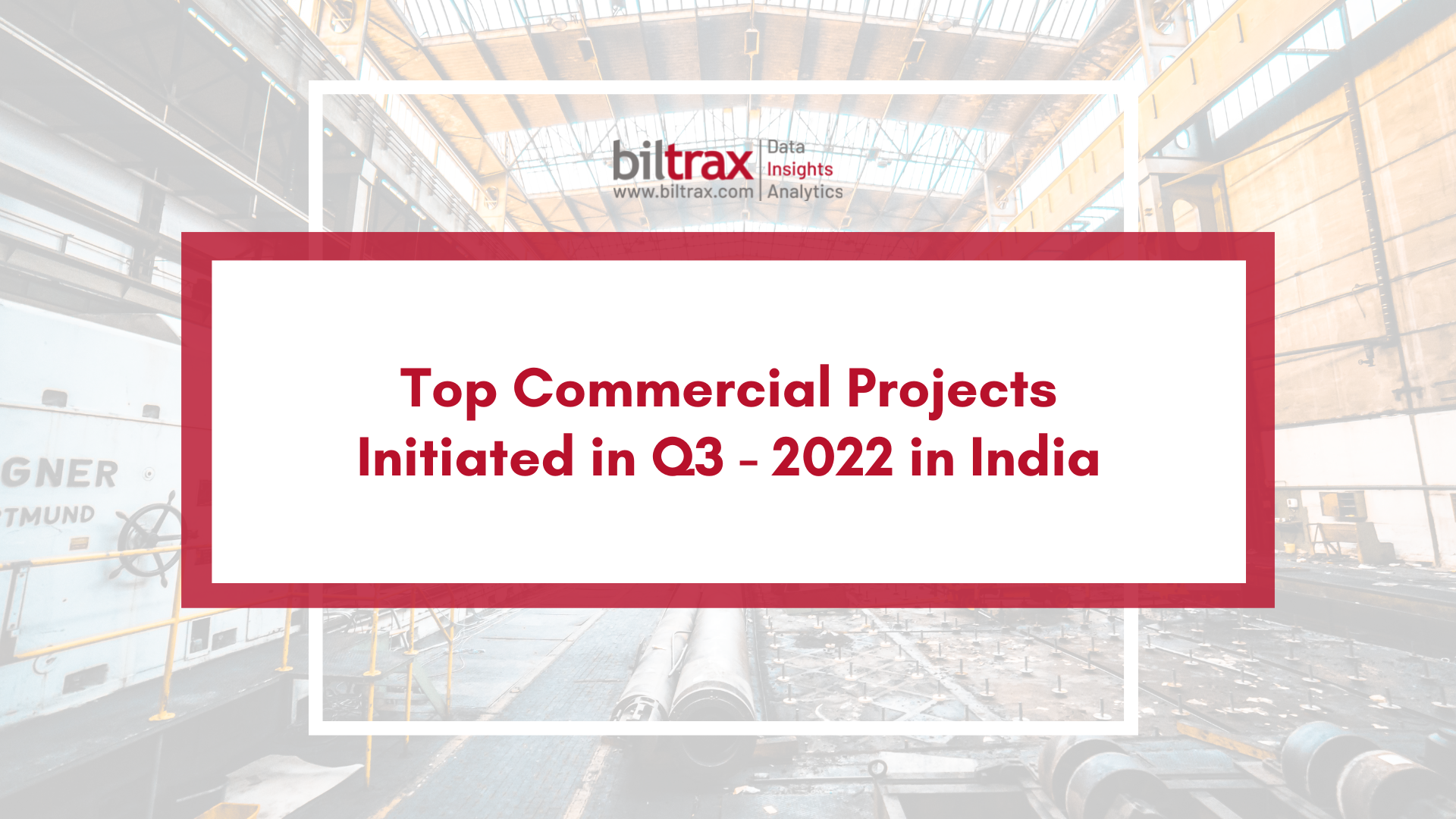 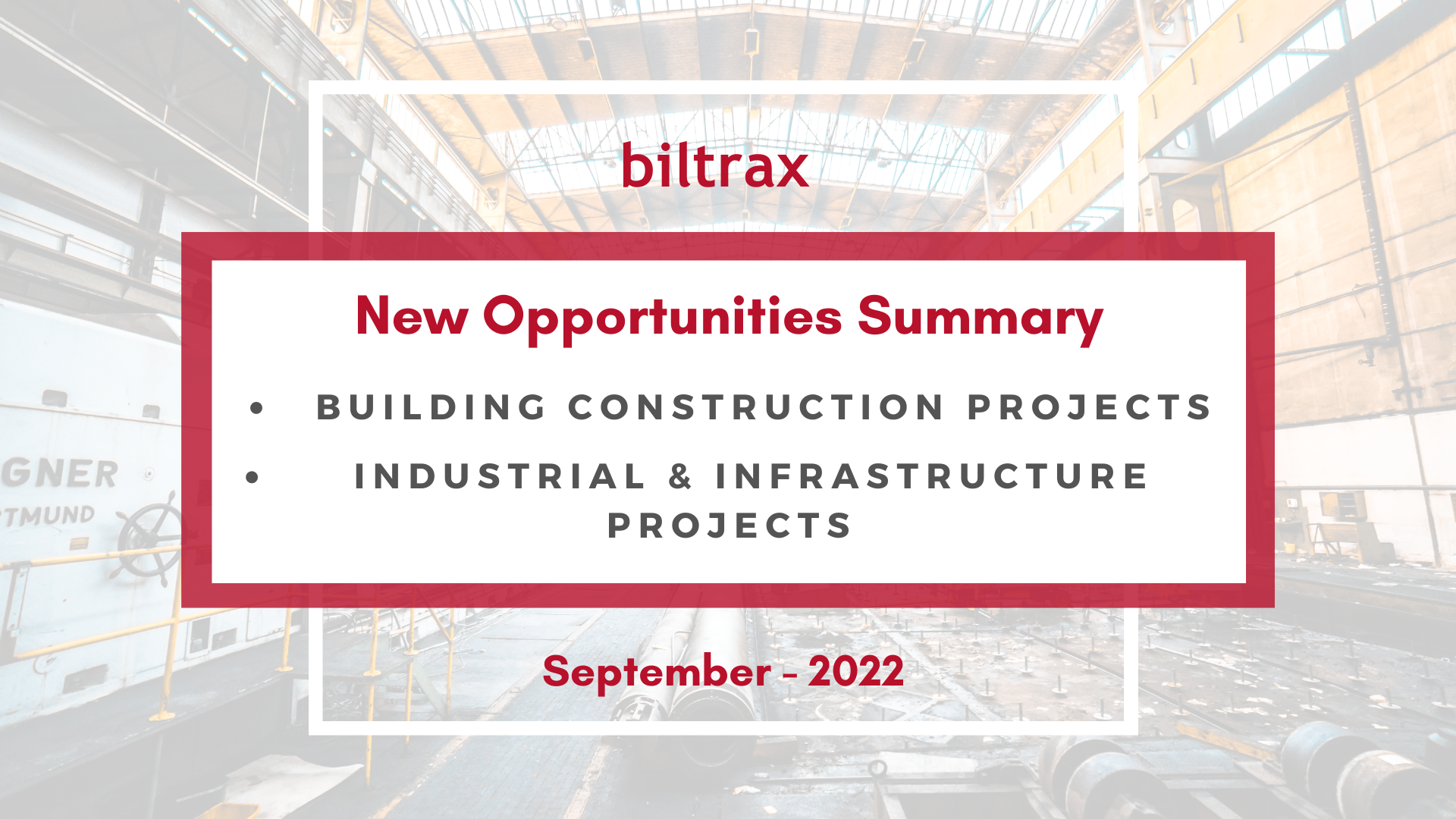