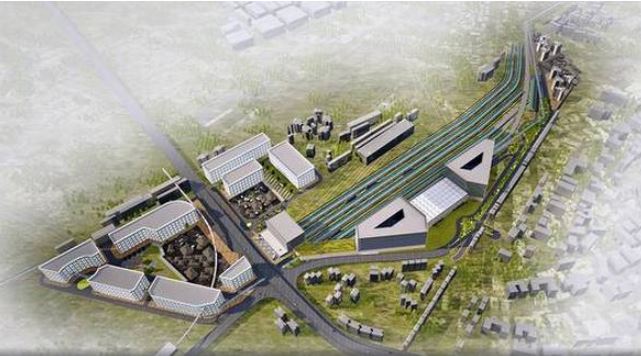 Lokmanya Tilak Terminus is set for a massive upgrade, with eight-storey terminals, three new platforms and commercial zones in addition to multi-level parking and skywalks.

Indian Railway Stations Development Corporation (IRSDC) has created a plan for the development of the Lokmanya Tilak Terminus (LTT) on a land measuring 25 acres.

The plan also includes the development of a residential area for railway staff and slum-dwellers. Around 600 flats will be constructed for railway staff quarters. The number of slum dwellers to be evacuated and shifted in a new building is yet to be worked out. A total of eight commercial plots with a combined built-up potential of 3.4 lakh sq metres is estimated to be made available.

According to ISRDC’s general manager (civil) VB Sood, Request for Qualification (bids) would be called in six months. Whereas, detailed studies are yet to be undertaken and the project will be executed under public-private partnership through commercial exploitation of land.

After the consultations, a detailed design will be worked out and then approval of the railway board will be taken before inviting bids. The project will take at least five years to complete once the contract is awarded.

Biltrax Construction Data is tracking this project on their technology platform for their Clients.