RITES Ltd. appointed as the Contractor for the Redevelopment Railway Station, Kollam 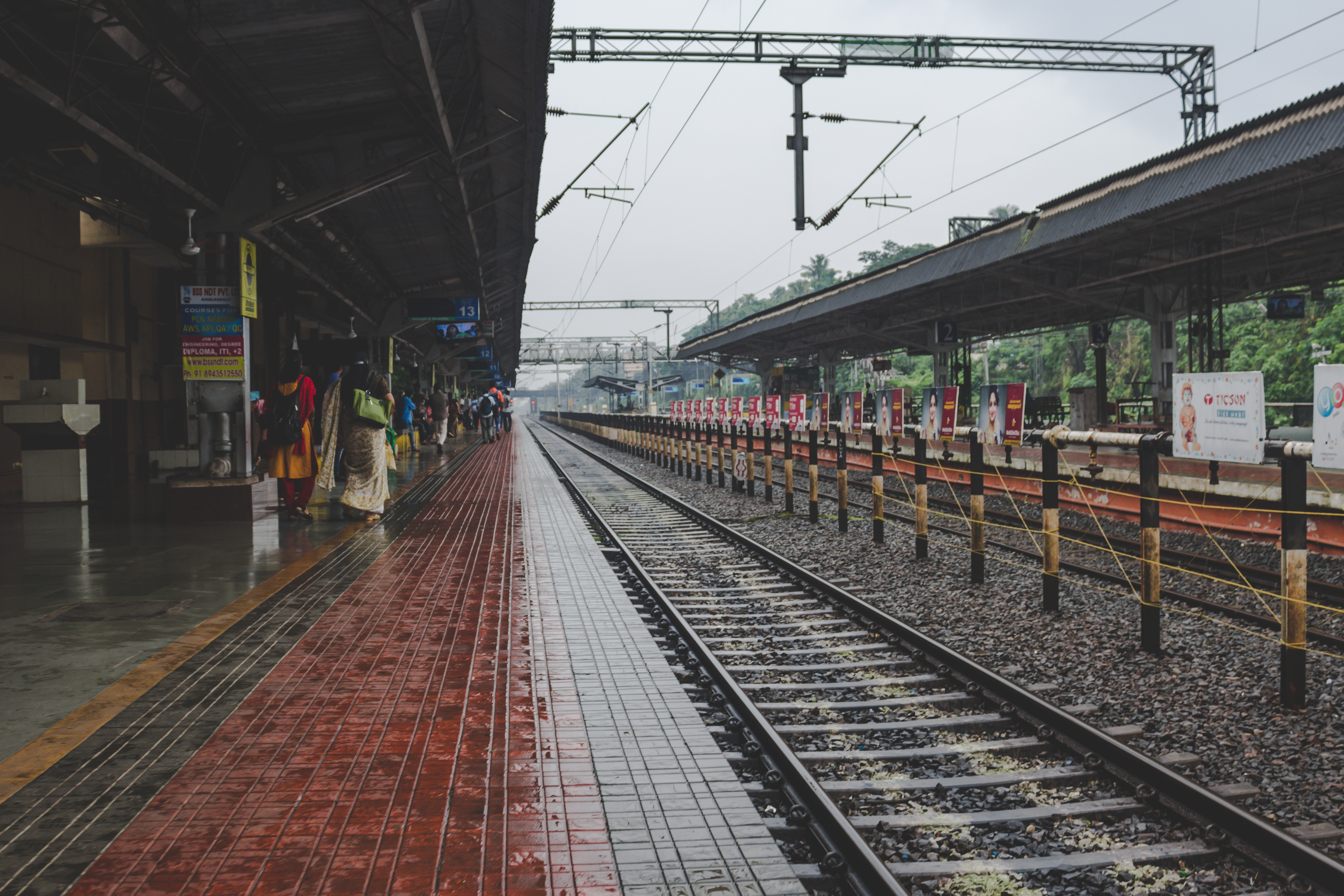 The Southern Railway (SR) has awarded a INR 361.18 crores contract to Rail India Technical and Economic Service (RITES) Limited Joint Venture to renovate Kollam Railway Station. The contractor has been appointed under an engineering, procurement, and construction (EPC) contract. In total, the contract order amounts to INR 361.18 crore.

An air-conditioned roof plaza of approximately 110 metres long by 36 metres broad will connect the two terminals at the rebuilt station. The roof plaza will be equipped with the amenities typically found in an airport. It will be connected to all platforms by escalators and lifts. Architectural styles inspired by ethnic cultures will be used for the buildings.

A four-storey, multi-level parking structure with a 1,29,166 sq. ft. footprint that can hold between 300 and 400 cars at once will be built in the first phase of the project.

Rail India Technical and Economic Service Ltd (RITES) is a business that specialises in engineering consulting for the transportation infrastructure industry and is owned by Indian Railways, the Ministry of Railways, and the Government of India. The Indian Railways founded the organisation in 1974 with the initial mission of offering operators in India and overseas consulting services in rail transport management. Since then, RITES has expanded into providing planning and consulting services for various types of infrastructure, such as motorways, ports, airports, and urban planning.