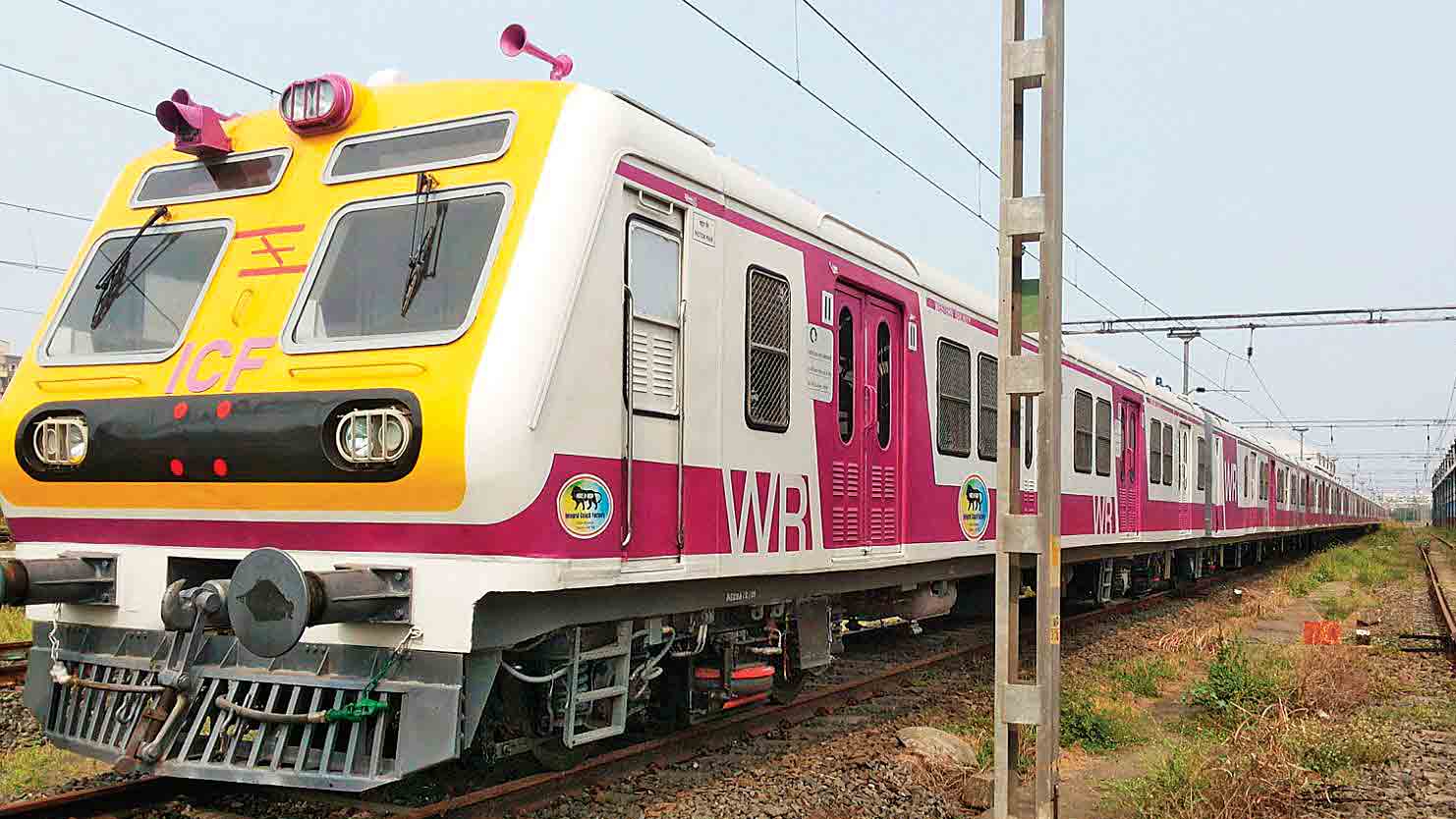 The Rail Land Development Authority (RLDA), has a tender issued for a major upgrade of the New Bhuj Railway station. This issued tender for major upgrade of New Bhuj railway station calls to appoint a General Turnkey Contractor on an Engineering, Procurement and Construction (EPC) basis. The tender, issued on June 25, 2022, will remain open till August 25, 2022. Tender evaluations will begin on August 25, 2022. The estimated project value is INR 179 crores.

The Western Railway, under the Rail Land Development Authority (RLDA), proposes a major upgrade of the New Bhuj Railway station in the Kachchh district of Gujarat. With an estimated project cost over INR 179 crores, the project’s construction area is 4,24,636 sq. ft. and spreads over a land parcel of 18.11 acres. Construction will begin in 2023 with an expected finish date in 2025. The other associated consultants include AXYKno Capital Services Private Limited and Ravi Ramparia Architects.

The proposed project envisages integrated redevelopment of Bhuj railway station and an old Bhuj railway area in Kachchh district with state-of-the-art architecture, seamless modal interchange, enhanced passenger facilities, and public amenities. It includes construction of a front-side building, and a rear-side building. It also includes an air concourse with a covered new foot-over-bridge (FOB) that will go through the roof above the platforms.

Rail Land Development Authority (RLDA) is a statutory authority, under the Ministry of Railways, set up by an Amendment to the Railways Act, 1989, for the development of vacant railway land for commercial use, to generate revenue by non-tariff measures. RLDA has since evolved according to the terms of the Extraordinary Gazette Notification dated 31.10.2006, and as amended on 5.1.2007. The Extraordinary Gazette dated 4.1.2007 mentions the rules for the functioning of the RLDA. Indian Railways (IR) has approximately 43,000 hectares of vacant land. The Railway Board identifies land for operational purposes and entrusts such plots of land to RLDA in phases for commercial development.

Currently, they will be responsible for development and major upgrade of the New Railway Station at Bhuj from the Government’s end.

AXYKno Capital Services Private Limited today is a consulting powerhouse and an investment bank, advising and fast-tracking development of projects across the project life cycle. It has a strong sector focus on Natural Resources, Energy and Clean Energy, Infrastructure, Rail and Transport, Agribusiness, and e-Healthcare to name a few. The service offerings span across the project life cycle, from Ideation and Innovation, Project Management Advisory, Structuring, Public-Private Partnerships (PPP), Fund Raising, Merger and Acquisition (M&A) Advisory and Transaction Support till deal closure.

Currently, they are consultants on this project. They will develop the Detailed Project Report (DPR), a Feasibility Model, a Financial Model, and a Business Model.