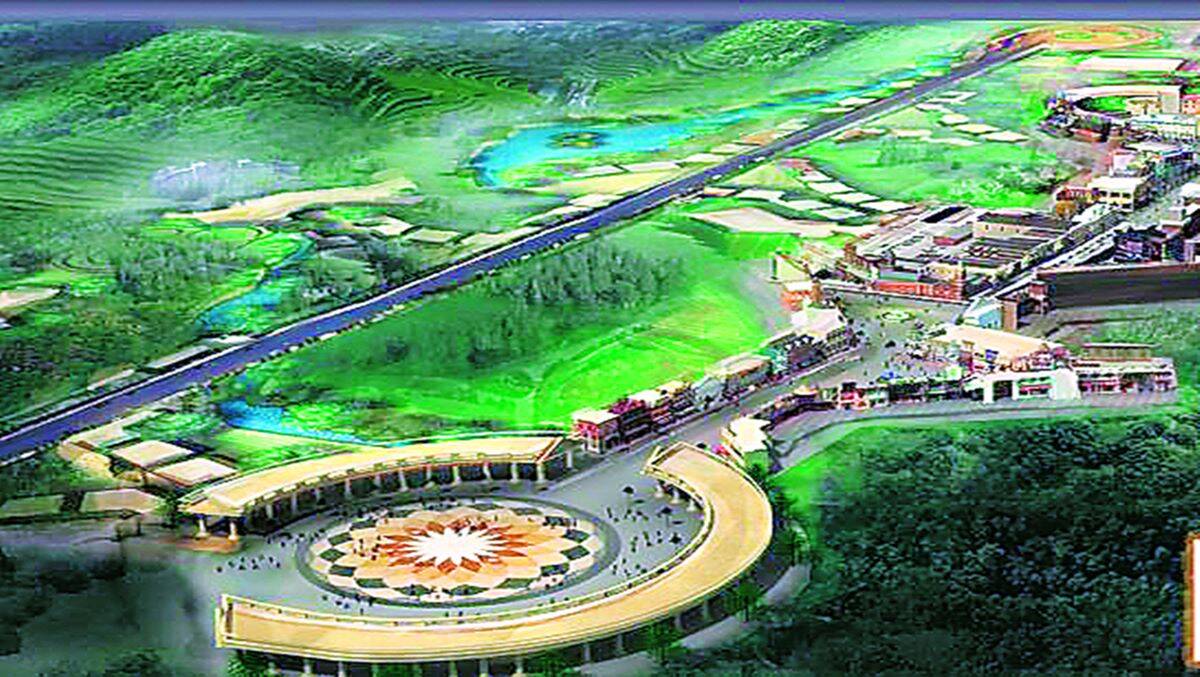 Out of the allocated 1,000 acres, the industrial sector utilises 780 acres, which includes studios, sets, and other similar spaces, and 220 acres is for commercial activities. The construction area for the film city is over 20,00,000 sq. ft. A film university, a film museum, production studios, outdoor settings, post-production facilities, and special effects studios are a part of the film city design proposal.

The additional planning includes hotels, workshops, retail, and shopping space for more user interaction and footfall. The master plan also proposes amusement parks within the complex. These will give an edge to this project, as they will attract the youth. The estimated cost of this project is INR 10,000 crores, which includes IDC, infrastructure costs, procurement costs, and inflation for the creation of Film City.

Securing the expected growth of the industrial development area is Yamuna Expressway Industrial Development Authority (YEIDA)‘s goal. YEIDA will create a sustainable environment backed by a top-notch infrastructure to boost the economic growth of the region. This will also maximise the potential already existent while improving the investment climate. The Authority’s primary responsibilities include gaining property for expressway construction and neighbourhood development. Other key responsibilities include carrying out the Yamuna Expressway project, and creating a master plan for the planned development of the industrial development region.

By creating the real estate solutions of the future, it is CBRE South Asia Private Limited’s goal to help customers, partners, and professionals reach their full potential. They thrive in challenging circumstances that are always developing, from inspiring confidence in today’s choices to reimagining tomorrow’s places.

Biltrax Construction Data is tracking 20000+ projects on their technology platform for their Clients. Visit https://www.biltrax.com/ or email us at contact@biltrax.com to become a subscriber and generate new leads. 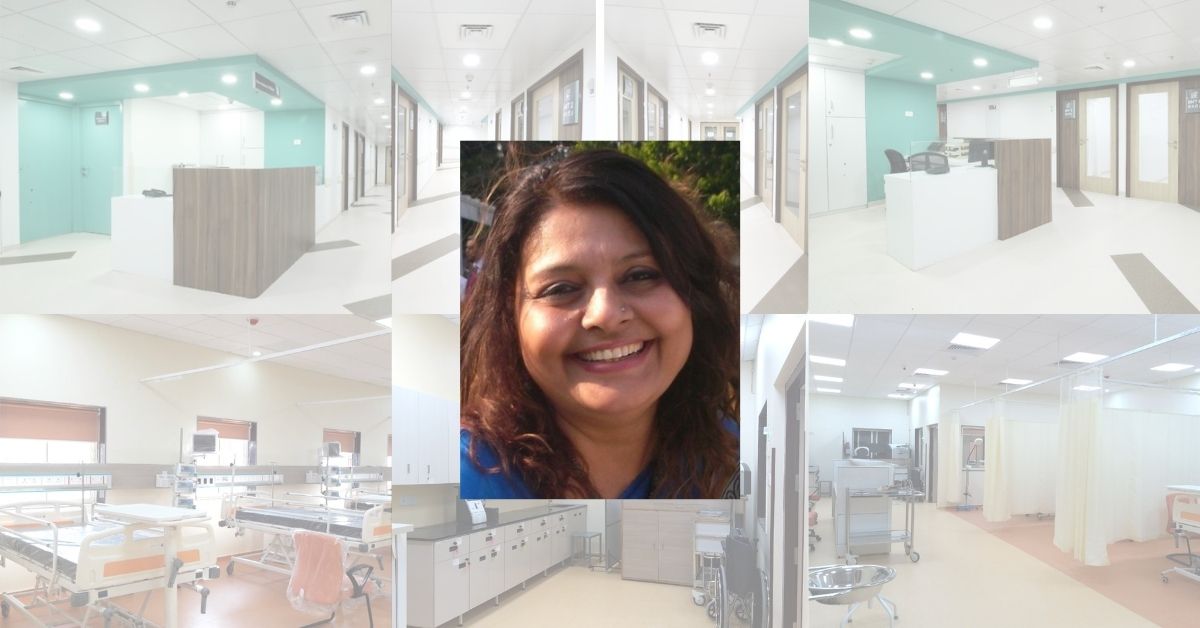 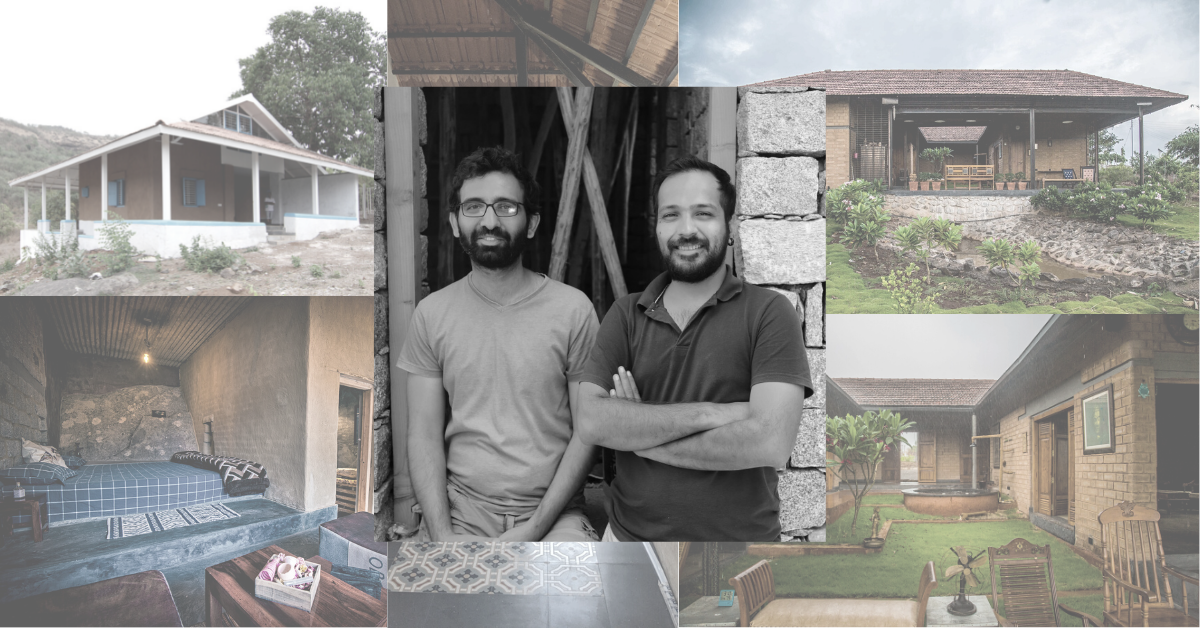 Put Your Hands Together: Weaving natural materials in the building ecosystem 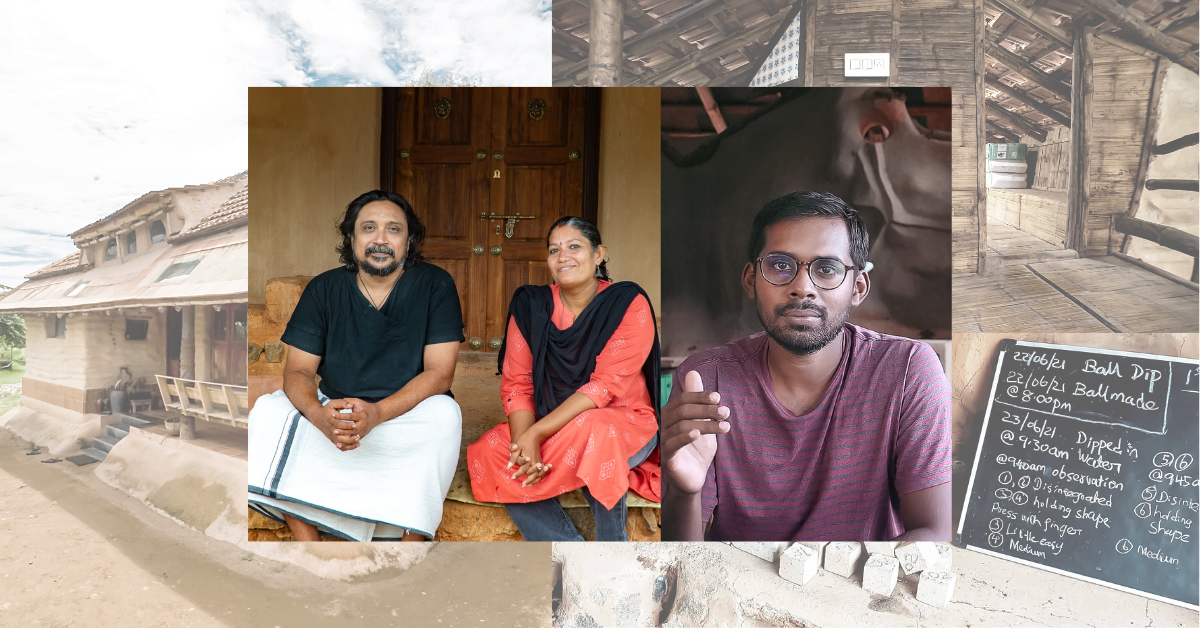 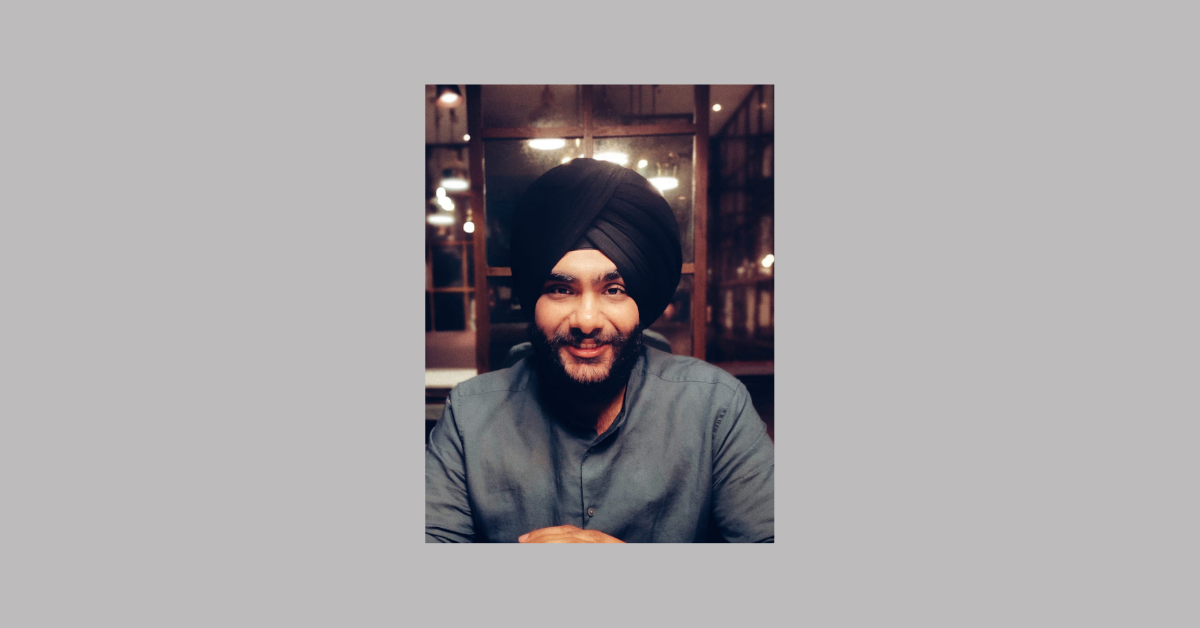 Gunveer Singh: A freelance collaborator + An environmental designer + An academician 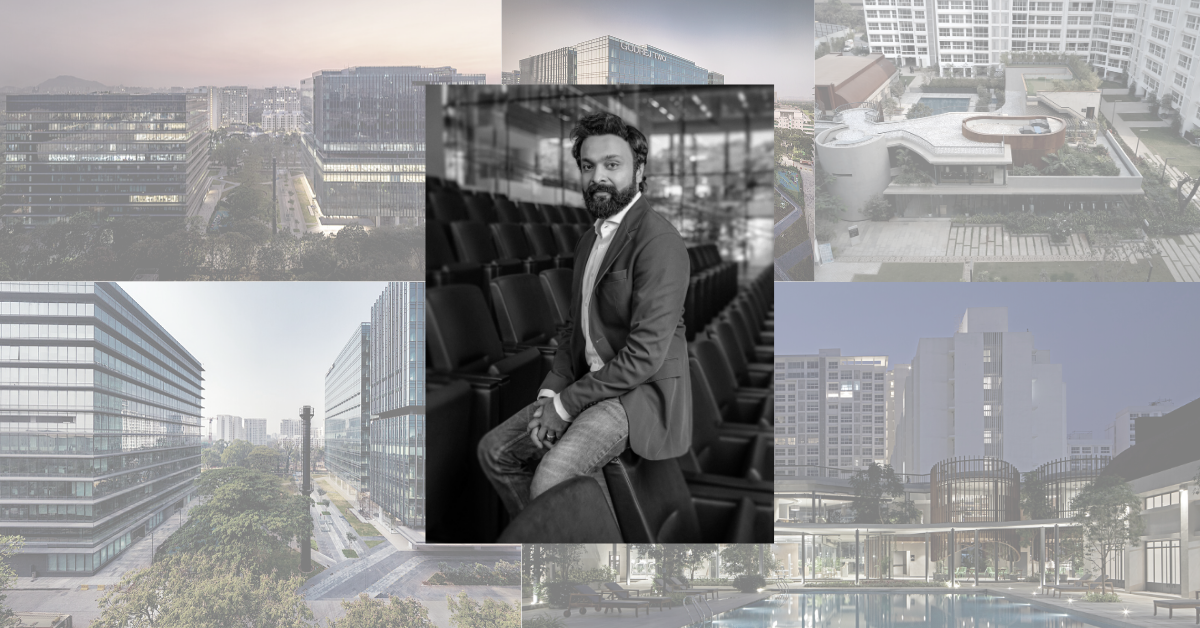