Home / Insights / Economy / How can one reduce costs to make houses affordable in India? Part 1

How can one reduce costs to make houses affordable in India? Part 1 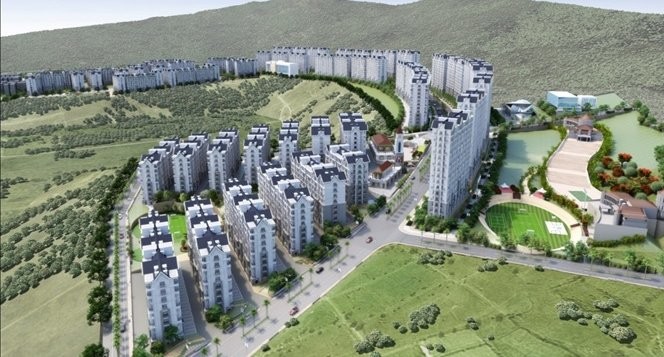 India is experiencing a historically unprecedented increase in rate of urbanization – from 32.7% in 2015 comprising of 429 million Indians to ~ 40% in 2031 amounting for 600 million Indians (KPMG-NAREDCO report, 2014-15). In simple terms, Indian metropolitan areas (with their already creaking infrastructure) are loaded with an unenviable task of absorbing 31000+ new residents each day for the next 15 years.

Steady growth in organic population, migration from rural areas and rise in nuclear families have created an exponential increase in demand for housing units in most Indian cities. However, housing units are not available in the numbers required and when available; they are not affordable to the target segments. Result has been the rise of slums and other informal settlements. In case of Greater Mumbai, it is estimated that more than 60% population inhabits in informal settlements. At the same time, there is a steady decrease in the areas occupied by families. According to an estimate by Times of India, Indians have per capita space equivalent to 117 square feet per person in urban areas. In Mumbai, this is estimated to be as low as 45 square feet.

The above discourse points towards a large requirement of urban housing. It is estimated that India needs to build more than 7 Million houses per year for the next few decades (please see the Image 1 below) More than 75% of these are estimated to be in “affordable” segment which implies a cost of not more than 5 times the annual income of a family. Therefore, houses costing not more than rupees 10 to 15 lakh are the major part of the need. However, surveys show that the housing units under construction by most private developers are beyond this price band. Development firms cite the number of factors that make the houses expensive and therefore routinely target the upwardly mobile ‘aspirational’ segment of the market where there is a larger profit to be made. The result is a spiraling increase in cost of houses that aggravates the problem of affordability.

So, the question rises, how can one reduce costs to make houses affordable?

Typically, in cities, the cost of land is a significant chunk of the total project delivery cost of a real estate project. Hence for private developers, it is very difficult to deliver an affordable housing project within the City limits. However, as one moves out to suburbs, the construction cost remains more or less the same but the land cost ends up being a small fraction of the total project development cost. It is important, however to locate each project with easy access by major transportation networks.

The Concept of Xrbia is based on developing new self-sufficient cities far from the existing cities where the land cost is not a significant fraction of total development costs. The Developer had earmarked over a 1000 acres of freehold, unencumbered, clear titled land parcels in suburbs for Xrbia developments. These lands are generally accessible by major railways and highway connectivity.

After the usual research & development on bringing down material & labour costs involved in construction of an affordable housing project, there still exists a major opportunity to lower the ticket price; which is usually the biggest factor in the masses being able to afford these houses.

At Xrbia, the design team at Architect Hafeez Contractor has been able to conceptualize an apartment with a living area, sleeping area, kitchen, bathroom, patio & a utility balcony within a built-up area of less than 300 square feet using innovation in design.

This revolutionary design coupled with sharp engineering promotes cross utilization of spaces. For instance, the sleeping area in the 1 BHK Smart apartments can be used as seating area/study room during the day. Similarly, the living area can be quickly converted into dining area during meals

About 30-40% construction cost of a Reinforced Cement Concrete (RCC) framed building in India comprises of Steel & Concrete. Hence a lot of value engineering is undertaken to cut down the consumption of these materials (quantities per square feet).

An example for discussing unit consumption is 4.5 to 5 Kg/SqFt of steel consumption, 0.038 CuM/SqFt of concrete (for high rise structures in India, > 24 m)

Hence a cost effective way is constructing Low-Rise buildings (typically less than 24 m height or Ground + 7 storeys) instead of a High-Rise building which will help in cutting down up to 20% & 30% costs/SqFt in Concrete & Steel respectively.

This approach works well on projects on which the land costs are not a significant percentage of the overall project delivery costs.

This discourse continues in Part 2

Navin Rajpal (December 31, 2016) How can one reduce costs to make houses affordable in India? – Part 1 [LinkedIn post] Retrieved from  https://www.linkedin.com/pulse/how-can-one-reduce-costs-make-houses-affordable-india-navin-rajpal/ 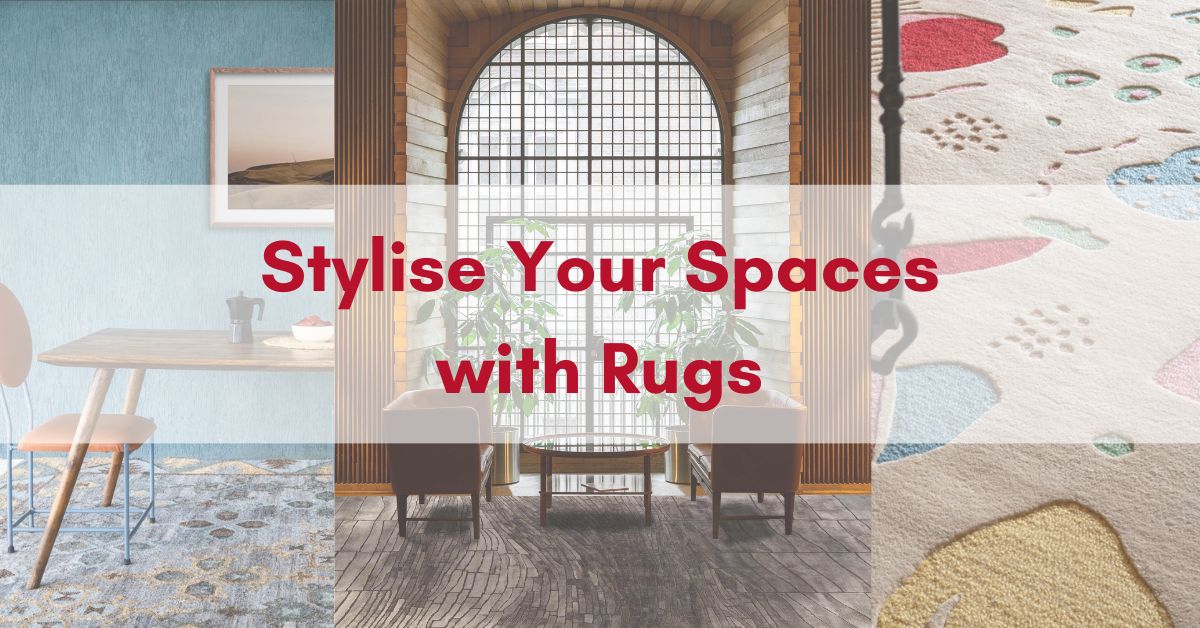 Stylise Your Spaces with Rugs 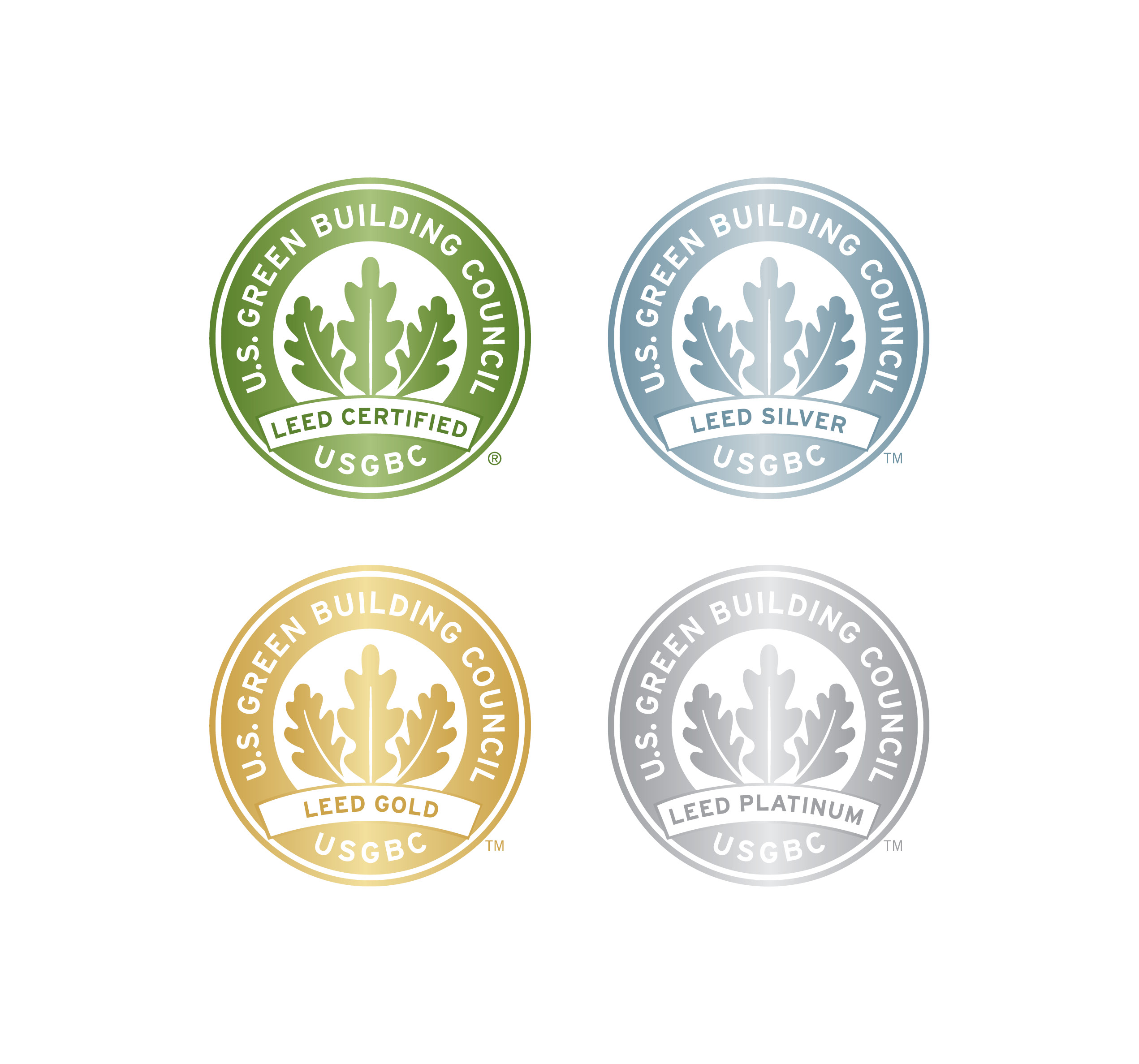 What are the 5 LEED Rating System Categories? 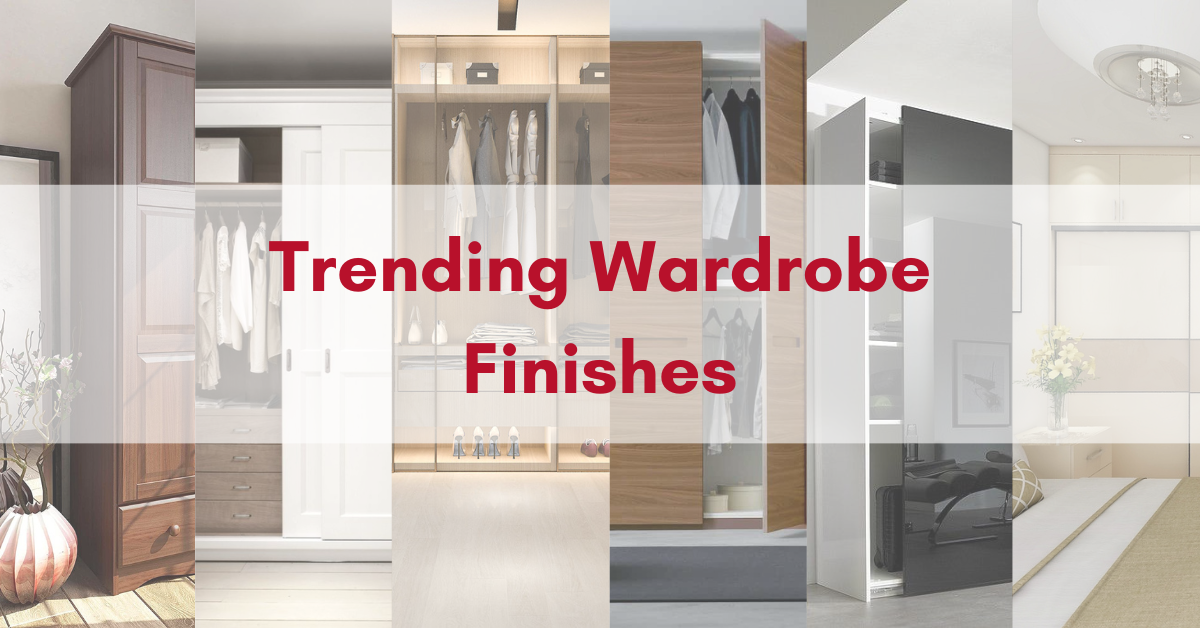 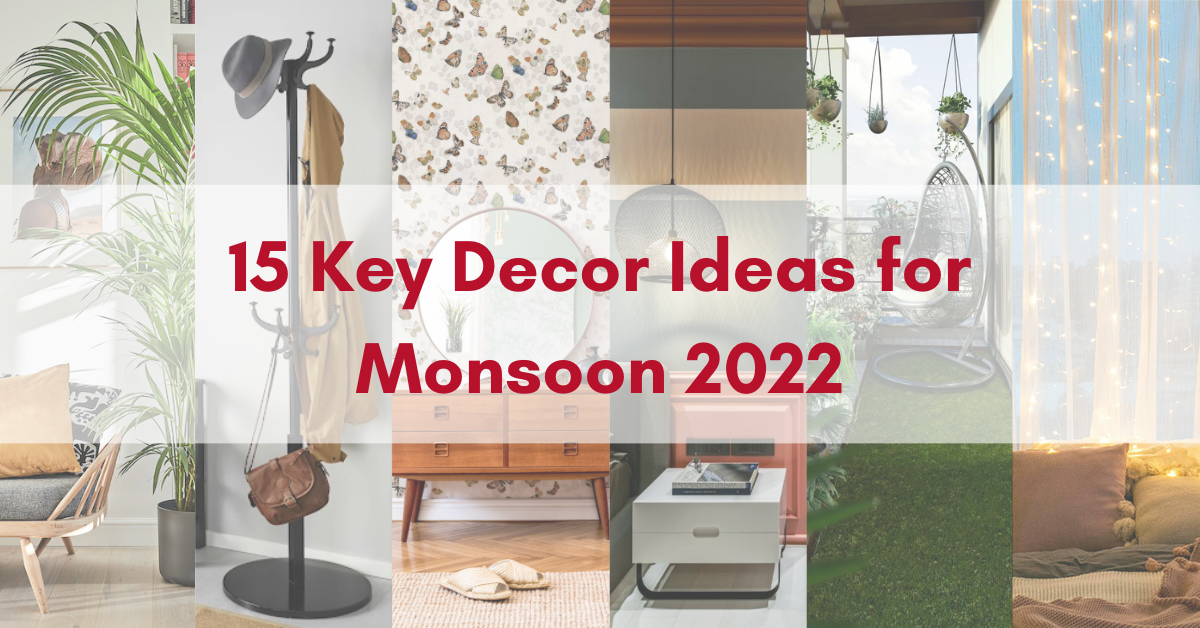 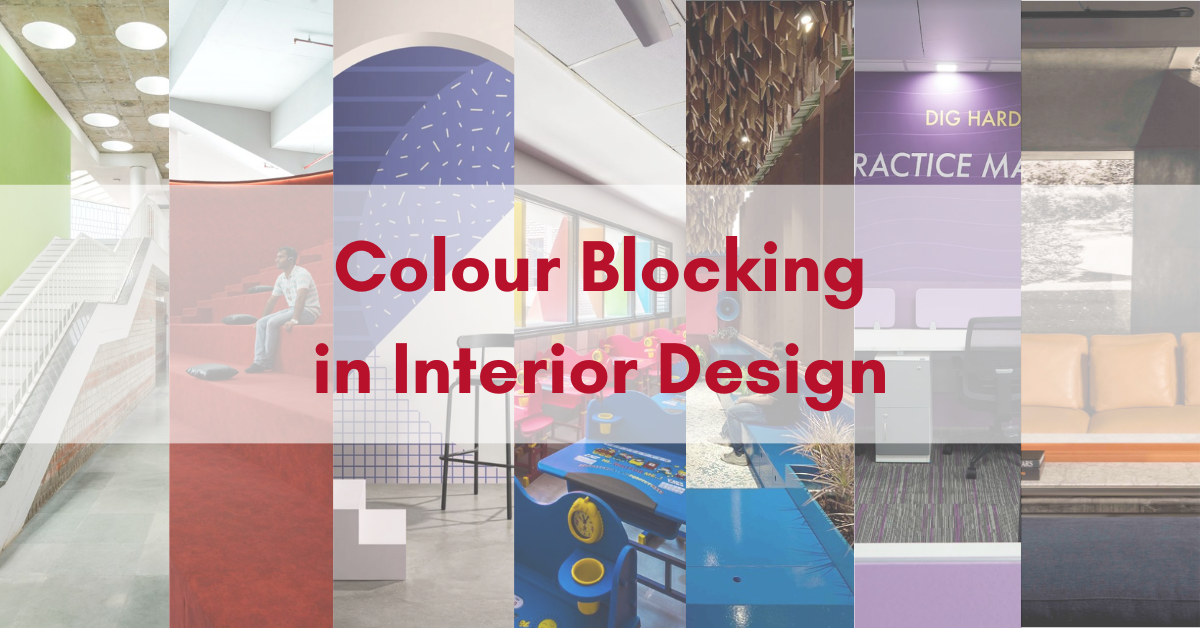