Delhi to get three new govt hospitals with over 1,900 beds 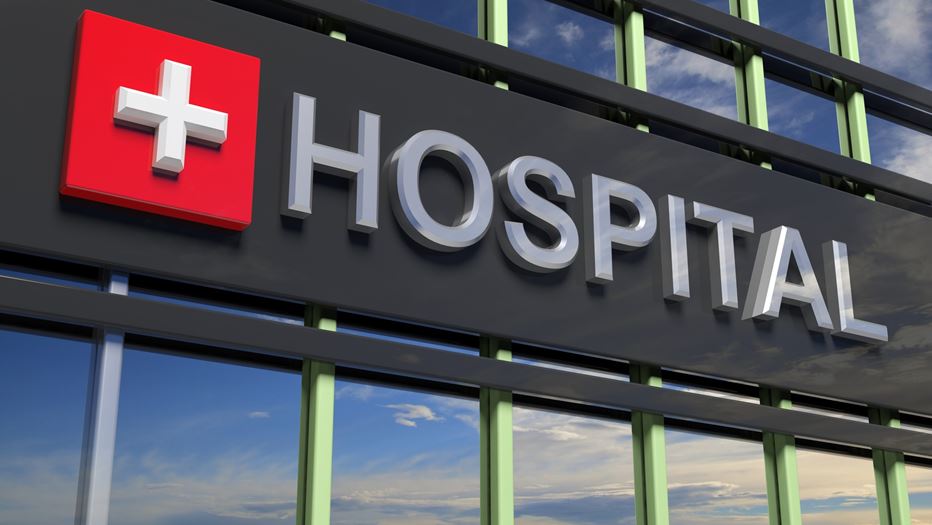 According to Deputy Chief Minister Manish Sisodia who headed an Expenditure Finance Committee which approved the projects, each of the three hospitals will have around 650 beds as per the initial plan, thereby adding 1,950 beds in total.

The new hospitals will be established in Madipur, Hastsal and Jwalapuri areas of Delhi. Such areas have been chosen due to their high population density and lack of government medical services in the area.

Madipur is located in West Delhi and is an urban slum area. Hastsal (near Vikaspuri) and Jwalapuri (in Nagloi) are inhabited by urban, rural and semi-urban population.

The three hospitals will cater to a population of over 40 lakh, who currently travel approximately five km to access the closest government facility.

Biltrax Construction Data is tracking this project on their technology platform for their Clients.

Visit https://www.biltrax.com/ or email us at contact@biltrax.com to become a subscriber and generate new leads.